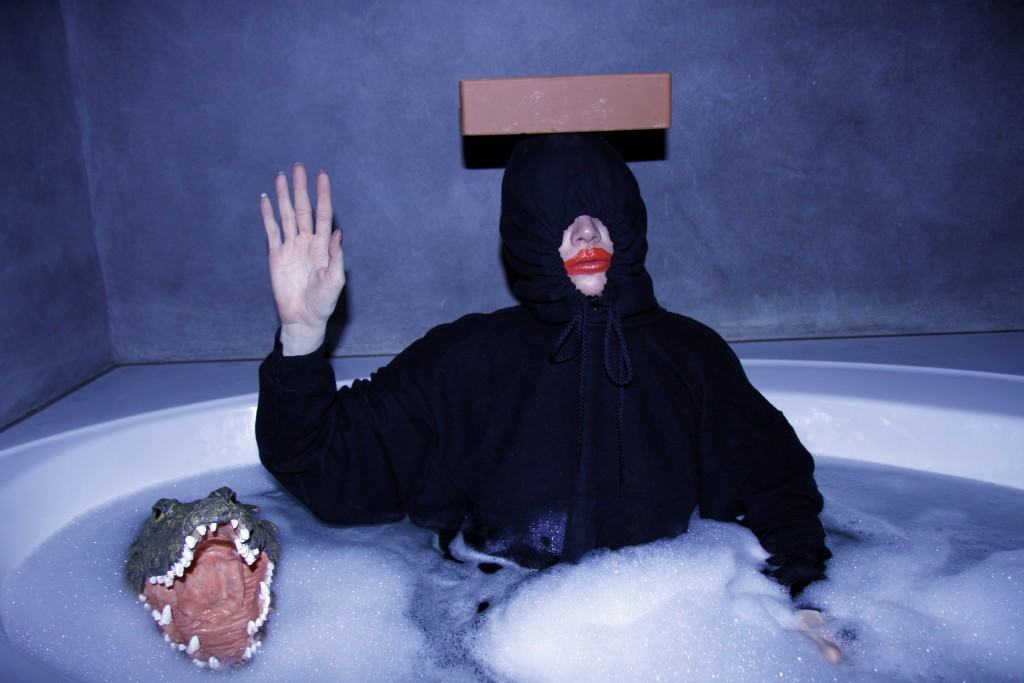 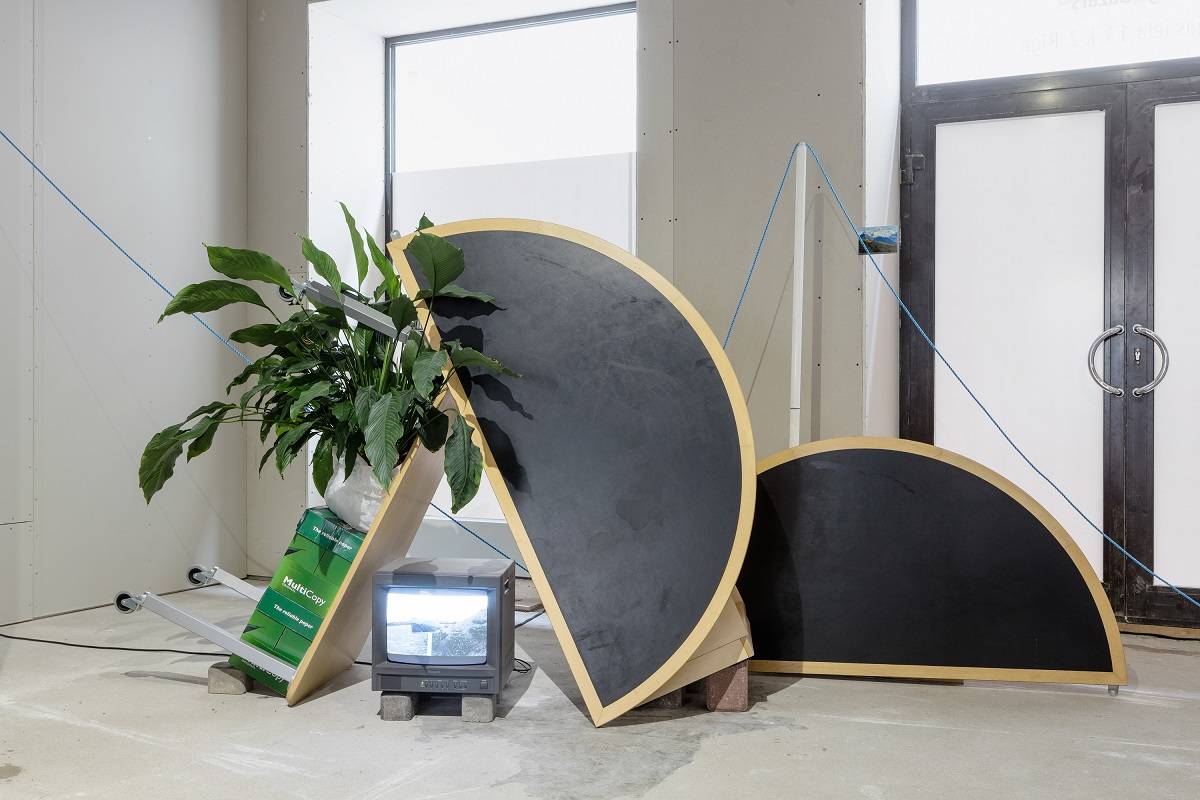 CAC will open an exhibition this week focusing on contemporary art from Scandinavia and the Baltic states. Curated by Maija Rudovska, the exhibition “(In)visible dreams and streams” includes four Estonian artists. Mihkel Ilus will exhibit his new series titled “corner pieces”, Merike Estna exhibits paintings from her ongoing “everything I have, everything I had, everything I’m going to have, nothing”, and Sigrid Viir will exhibit her installation “Icelanders Enjoy Living in a Postcard” (2010). The opening of the exhibition will be accompanied by Maarja Tõnisson’s performance “bodyIMAGEbody”. 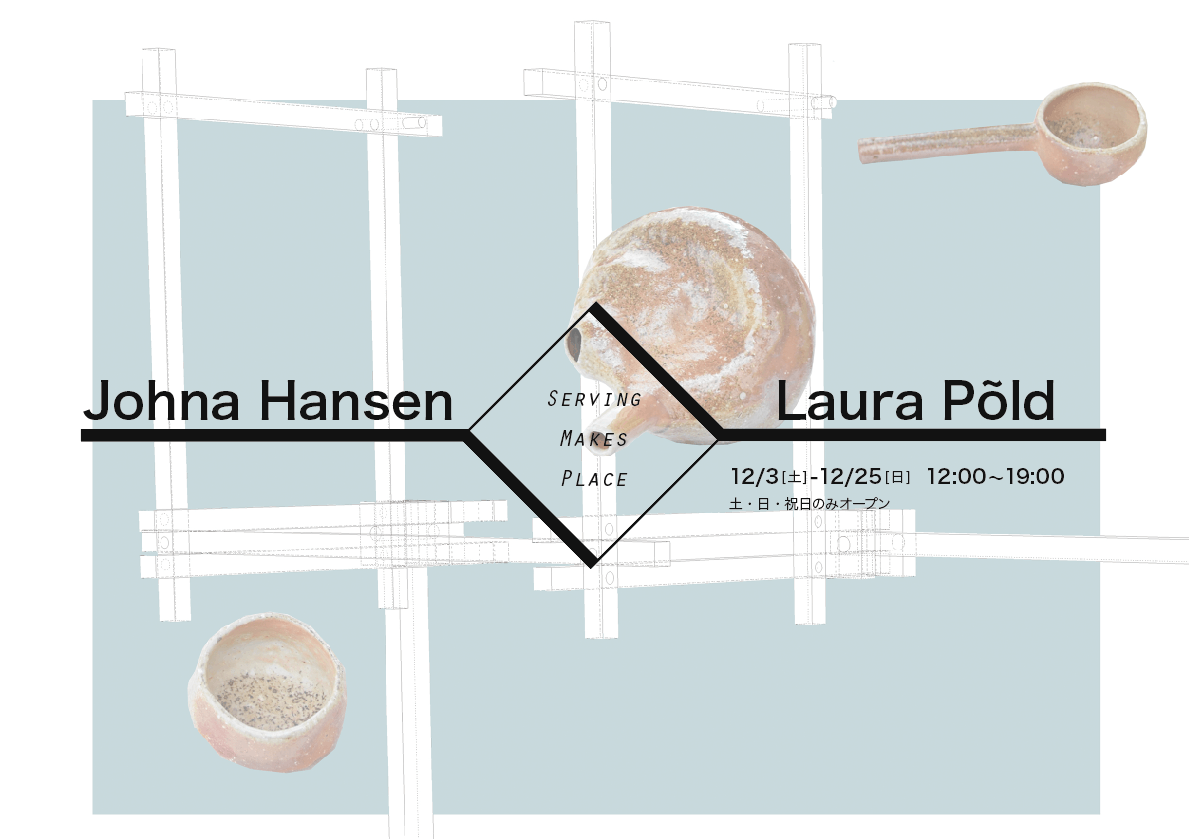 Laura Põld and the Danish-Swedish artist Johna Hansen will open their new site-specific installation titled “Serving Makes Place” at the Maebashi Works gallery in Japan on Saturday, December 3rd. The artists began collaborating after meeting at the AIRY artist residency in Japan a year ago, and have been collaborating since then (together with Katrine Gram Sloth) on an exhibition for the Tallinn Art Hall gallery as well as on a pop-up intervention onboard the boat Tripitaka in Copenhagen. 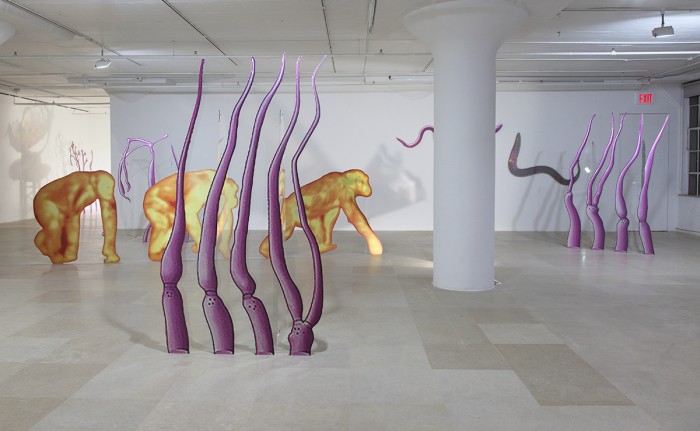 For her debut solo exhibition in the United States, Katja Novitskova coalesces natural and artificial forms to envision a future of positivistic adaption. “Approximation (Storm Time)” will remain on view at Greene Naftali gallery in New York until January 7th, 2017.

The 20th edition of Les Urbaines festival in Lausanne focuses on the most experimental tendencies in contemporary art. Over the course of three days, there will be more than 40 performances, among them Kris Lemsalu’s “Car2Go” (2016), which will take place at 5pm on Saturday, December 3rd at Espace Arlaud. The program is curated by Berlin and Basel-based Elise Lammer. 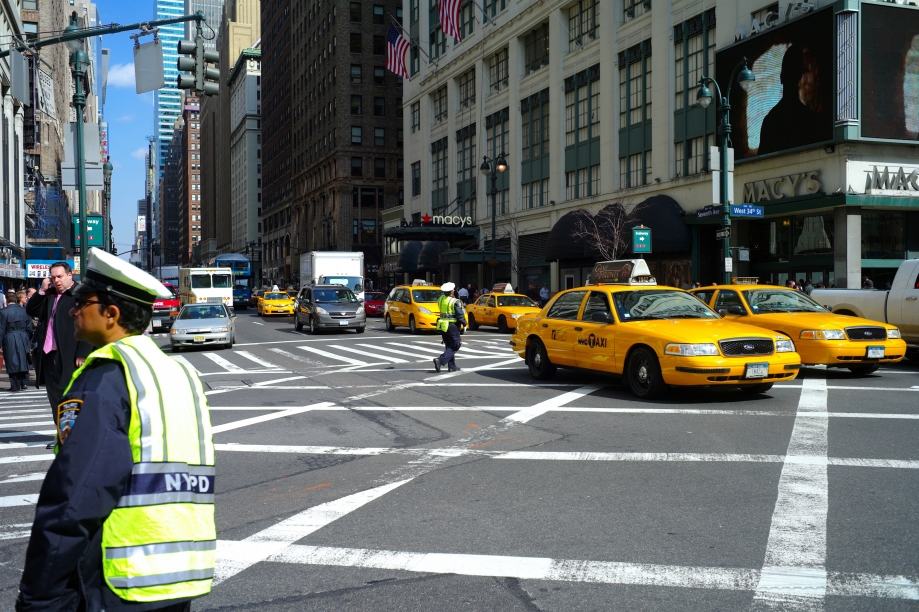 Jaanus Samma’s series of graffiti-print knitwear as well as “A Chairman’s Tale”, a video from last year’s Venice Biennale, are currently featured in a group show at Barbara Seiler gallery in Zurich. “You Talkin’ to Me?” is also showing works by Sophie Jung, Inga Meldere, and Sara Greenberger Rafferty, among others.

The Loneliness of Lemsalu's Breasts