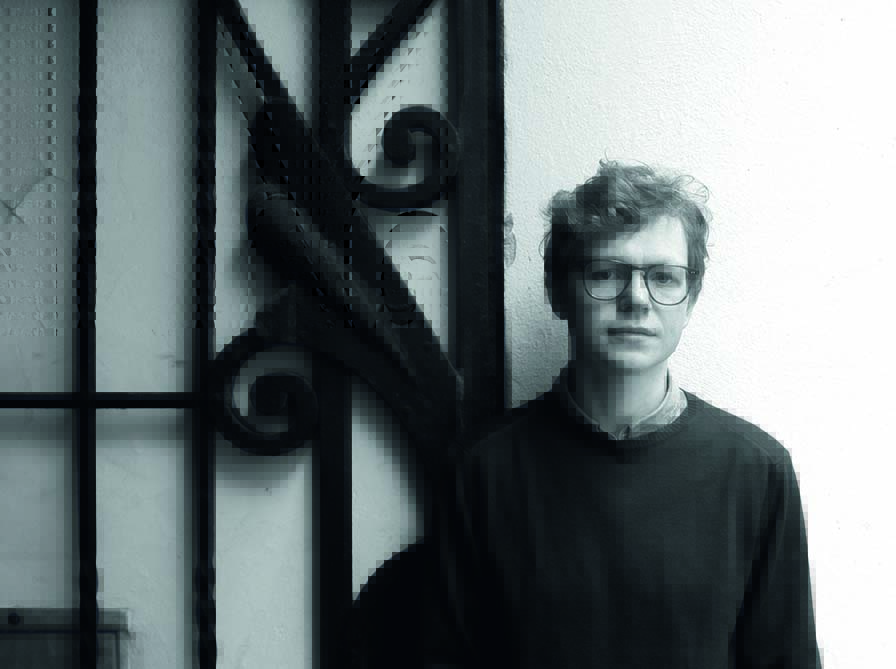 Jaanus Samma to represent at the 56th Venice Biennale

The competition for the Estonian pavilion in Venice was won by the joint project of the Estonian artist Jaanus Samma and the Italian curator Eugenio Viola, Not Suitable/Safe for Work. From the Abyss of History. The project further develops Jaanus Samma’s Chairman, which in 2013 received the Köler Prize’s audience and jury awards. The project is aesthetically and dramaturgically compact, an installation uniting different media, which through the personal history of a Soviet Estonian man provides a new angle on incidents in our recent history. In recent years, Samma has examined the illegal life of gay people in the Soviet era and social circumstances that influenced it. He has tried to memorialise and emphasise problems that have still not been solved.

The Estonian exhibition competition for 2015 received a total of 11 projects. The jury included the commissar of the Estonian pavilion in Venice, Maria Arusoo, the director of the Wales MOSTYN art centre, Alfredo Cramerotti, members of the council of the Center For Contemporary Arts, Estonia, Rael Artel, Sirje Helme, Andres Kurg and Kaido Ole, the project manager of the Estonian representation at World Expo Milano 2015, Andres Kask, and the adviser on visual arts at the Ministry of Culture, Maria-Kristiina Soomre.  The 56th International Venice Biennale takes place between 9 May and 22 November 2015. Estonian participation in the Venice Biennale is organised by the Center for Contemporary Arts and financed by the Ministry of Culture.