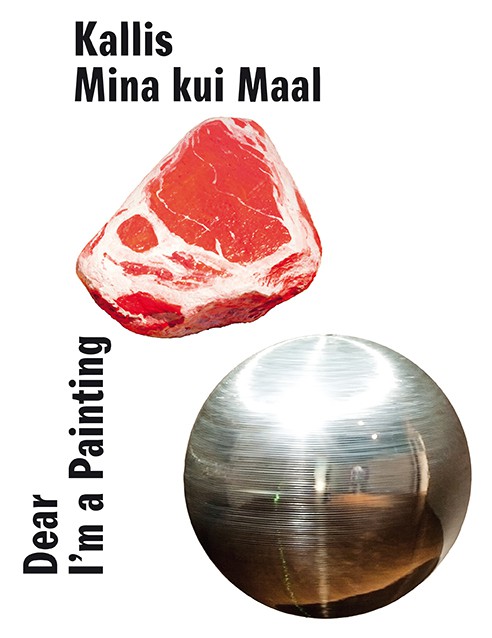 The book accompanied the exhibition project Merike Estna and I’m A Painting at Kumu Art Museum (27.06.–02.11.2014). The book is comprised of a creative dialogue with the works displayed in the exhibition hall, and contains extensive photo documentation of Merike Estna’s solo exhibition, The Blue Lagoon (curator Kati Ilves), as well as the works and spatial solutions presented at the international painting exhibition I’m a Painting (curators Merike Estna and Kati Ilves), which involved 15 artists. One photo series focuses on the installation and opening of the exhibition and on Merike Estna’s wearable paintings. The book also includes a scan of the Norwegian artist Simon Daniel Tegnanger’s work: papers imbued with plant dyes.