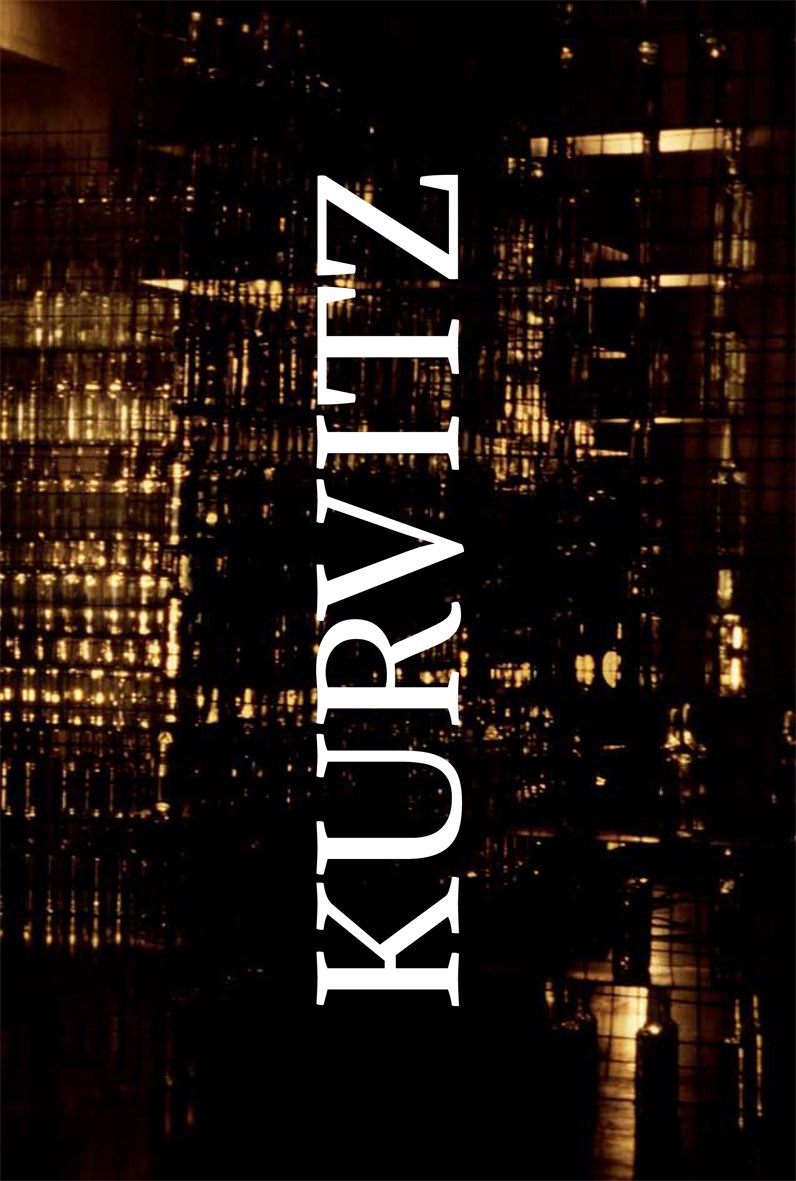 The book and documentary accompanied Raoul Kurvitz’s solo exhibition at the Kumu Art Museum (18.01.–21.04.2013). The book is based on the understanding that Kurvitz’s artistic career, with its various stages, themes and production volumes, requires more interpretation and analysis than is possible in a short introductory wall text in the exhibition hall. Kurvitz became active as an artist in the mid-1980s and his almost 25-year career has resulted in unconventional creative activity and an artistic image that deserves dissection.

The book is also accompanied by a DVD, which contains Kurvitz’s personal story: the artist speaks about his creative activities and his life story, casting a glance at various collaborative projects and partners, and dissecting his creative achievements. The exhibition’s construction process is also recorded in the film (in the case of Kurvitz’s work, there are always a lot of questions about the technical execution), as are views of the exhibition, i.e. the completed works.