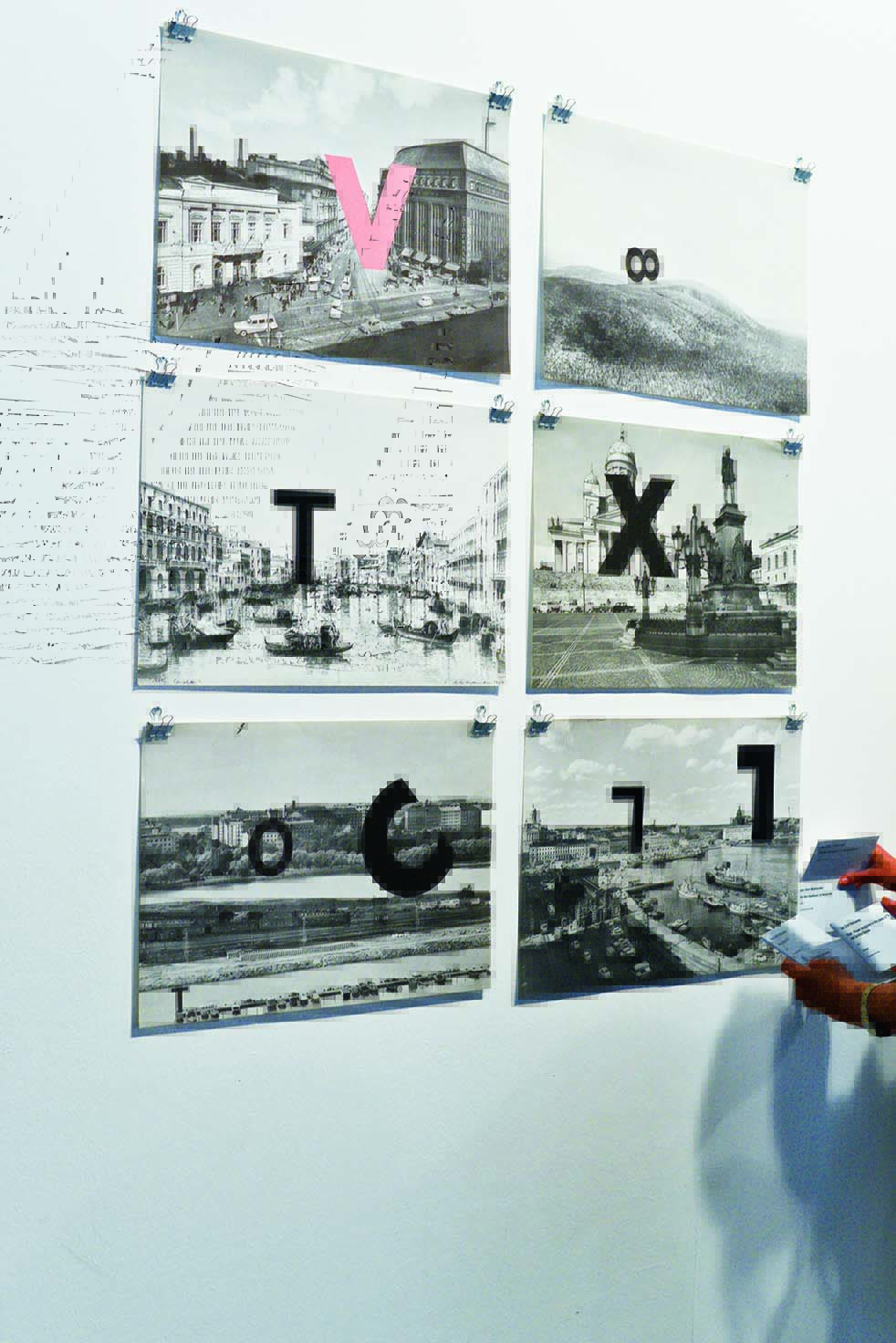 From 21 May to 14 September 2014 MACRO – Museo d’Arte Contemporanea Roma – was presenting the exhibition Shifting Identities, curated by Ludovico Pratesi and organised by the Väinö Tanner Foundation (FI). The exhibition brought together works by 21 members of the latest generations of Estonian and Finnish artists, united by deep reflection on the theme of identity. Separated by the Baltic Sea, Finland and Estonia are united by a history shared at various stages and conditioned by the proximity of the former Soviet Union, which critically influenced the development of the two peoples, under both dictatorship and democracy. The difficult and complex relationship with Russia has made Estonia’s possibility of national definition especially problematic, whereas for Finland Russia has represented a challenge or threat that has still not been dispelled. While the question of identity was never a focal point in Finnish post-war art between 1945 and 1970 (excluding The Harvesters in the ’70s), it has become a crucial theme for artists recently both in Finland and in Estonia. The exhibition was a reflection on the countries themselves and their positions in the globalised world.

Dealing with Yourself Through Others