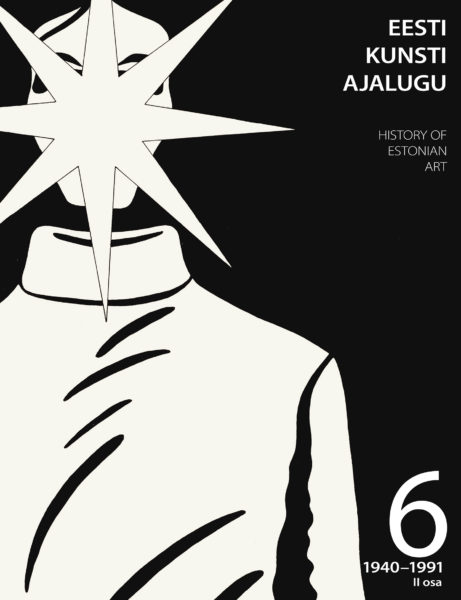 The second half of the book ‘Other fields of art life from 1940 to 1991’, is dedicated to fields that were mostly ignored or not considered to be ‘real art’ during these decades. These forgotten fields have  nevertheless managed to establish themselves as art by the end of the examined period (for example photography), supported the functioning of art (for example: art history, restoration and heritage conservation) or expanded the field of art in general with for example amateur art and popular art.

Between art and industry. The Art Workshops