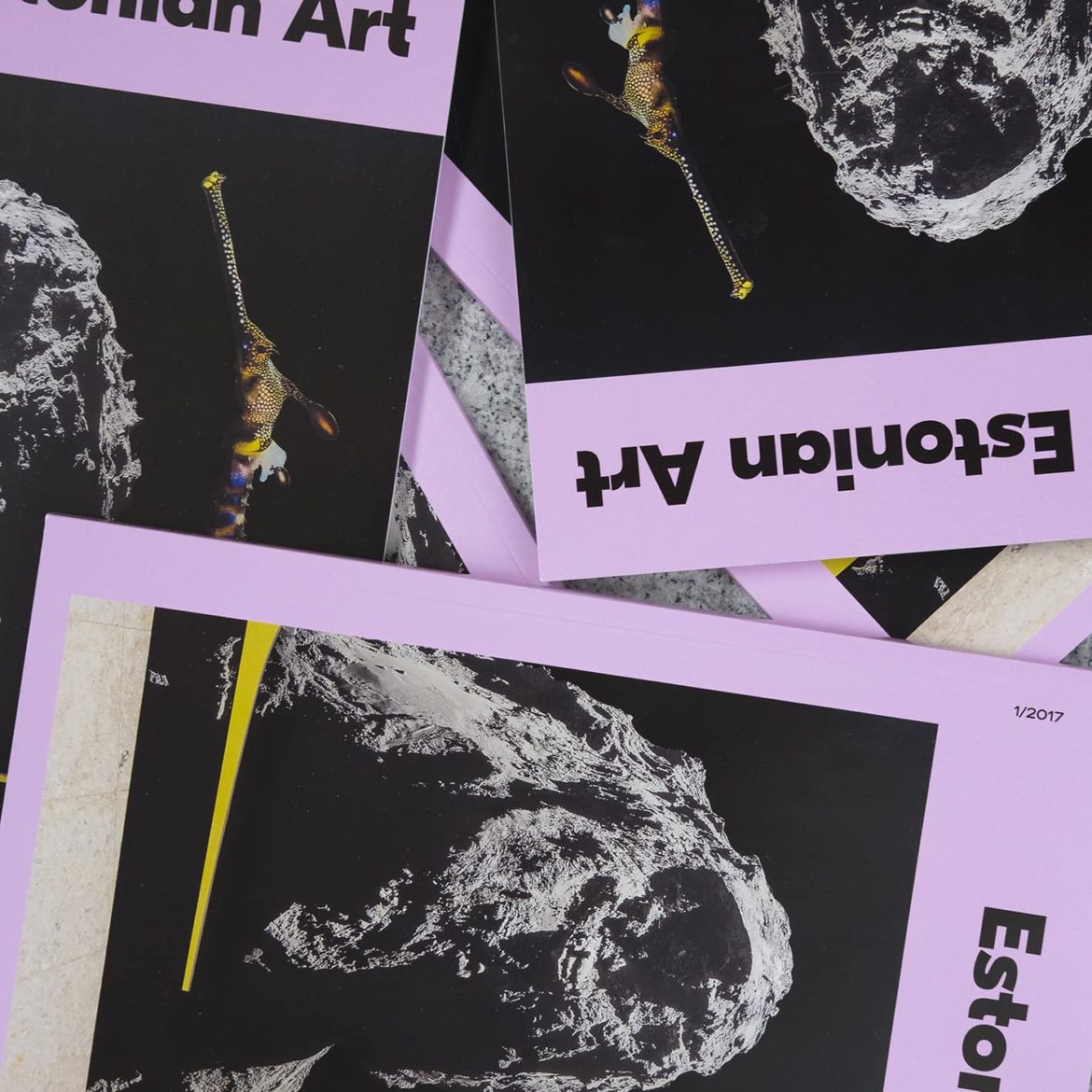 In homage to the internationally acclaimed Estonian artist Katja Novitskova representing Estonia with “If Only You Could See What I’ve Seen with  Your Eyes“  at the 57th Venice Biennale, we dig into the influential international art movement known as post-internet art. We trace the movement’s past, present and future while covering exciting new ground in contemporary art, design and architecture.

Post-internet art can be defined as all art that has been influenced by network culture and acknowledges the influence of the cyber, the digital and the glowing, pervasive screen. Themes of post-apocalyptic survival, the Anthropocene and the ubiquitous post-internet fern come together in a movement that merges art with design and the virtual with the tangible.

The post-internet movement and its wake are approached from different angles with articles and specially commissioned visual essays by seventeen authors:

Katja Novitskova chats with Jaakko Pallasvuo about the imposter syndrome and mushrooms, Eva-Erle Lilleaed traces Novitskova’s animals and oeuvre, and Kati Ilves talks about If Only You Could See What I’ve Seen with Your Eyes. In an Estonian-Lithuanian cultural exchange, Konstanet founder Keiu Krikmann writes about Pakui Hardware, And Pakui Hardware’s Neringa Černiauskaitė writes about Konstanet. In design, Ott Kagovere considers the trolling elements of post-internet graphic design, Sofia Hallik writes about cybernetic influences and Kaarin Kivirähk captures the present moment in post-internet fashion. Martin Rünk talks to Kristina Õllek and Kert Viiart about EXHIBIT_ONSCROLL. Pau Wealder gives an international perspective on Spanish post-internet art practices, while Raivo Kelomees gives an art history lesson, tracing 90s net-art to the post-internet movement with a post-modern glossary of contradictory terms. Mikk Madisson and Rainar Aasrand chronicle how SKATKA reveals the seedy underbelly of e-utopias. There are two visual essays in this issue by Norman Orro and Kristina Õllek & Kert Viiart based on their Instagram exhibition @exhibit_onscroll.

The issue also contains articles about Estonian architecture and design.

Estonian Art is an English language magazine published by the Estonian Institute, since 1997.

Estonian Art is distributed internationally to arts institutions in over twenty countries as well as in Estonia.

Order the magazine by the ordering form from here