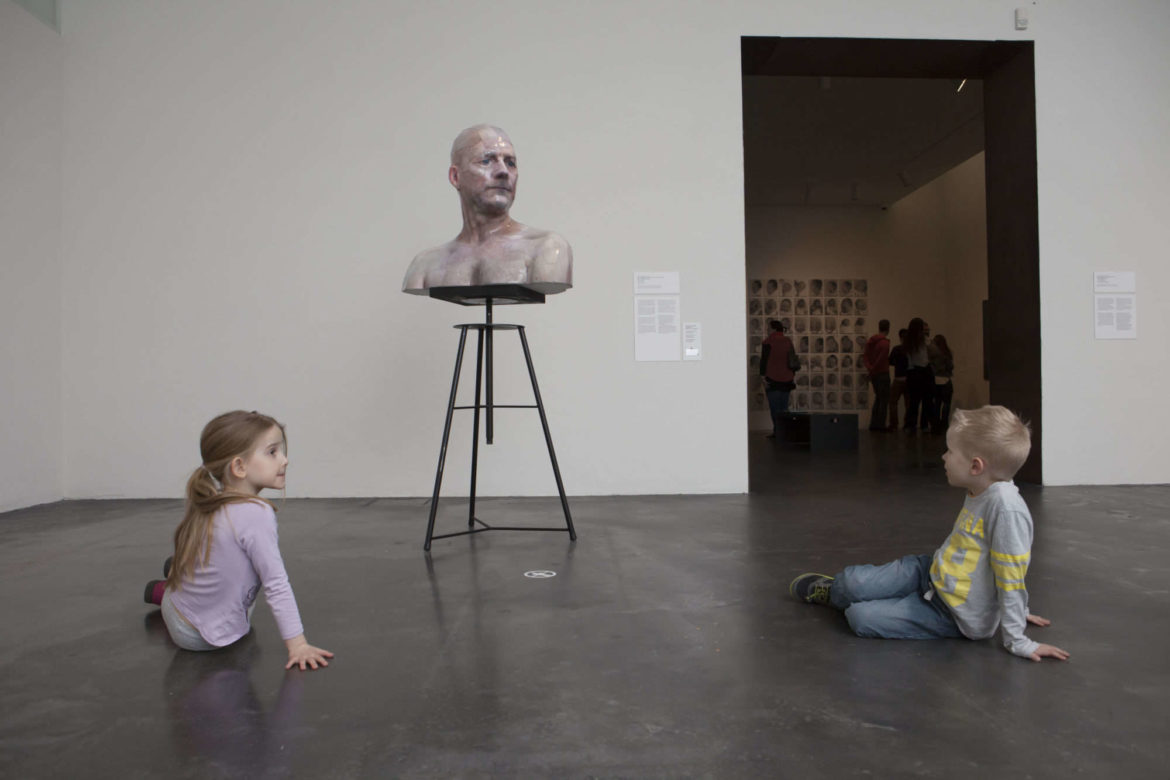 When Jaanus Samma’s (b. 1982) exhibition NSFW – A Chairman’s Tale opened last April at the Museum of Occupations in Tallinn, I had a lengthy discussion about his work with a local journalist who was covering the exhibition for Estonian television. She was curious to know why a Finnish Museum of Contemporary Art (Kiasma) had decided to purchase parts of Samma’s large-scale installation, which had premiered at the Estonian Pavilion of the 56th Venice Art Biennale, and what were the main reasons for such a decision. In replying to her question, I found myself stressing the fact that despite the collection policy of my home institution, the Museum of Contemporary Art Kiasma, emphasising the geographical and cultural closeness of Estonia to that of Finland, in the case of the pavilion of Estonia in Venice in 2015, as well as the work of art created for the occasion by Samma, the primary reasons for acquiring the work for Kiasma’s collections were related to the high artistic value and the strength of the content of the work. Despite Samma’s work drawing on the incredible history of the relationship between the state and homosexuality in Soviet Estonia, the true strength of the work is still as valid today, as it stresses the brittle position of sexual and gender minorities in contemporary societies.

Although the journalist seemed pleased with my reply, she seemed anxious to ask something more. She started her question by referring to an acquisition that was made some six years earlier, when Kiasma bought Kristina Norman’s (b. 1979) large-scale project After War (2009) directly after its first presentation at the 53rd Venice Art Biennale. She wanted to know whether it was a custom or a requirement of the museum’s acquisition policy to regularly purchase the Estonian presentation at the Venice Biennale for the museum’s collection. Feeling tempted to laugh, I told her that, although that might seem to be the case, such a rule does not exist in Kiasma’s acquisition policy (not even in the case of the Finnish pavilion in Venice), but rather the successive purchases were the result of prominent and successful presentations which managed to convince the museum’s acquisition board members and director.

Expanding Circles, or Sounding the Neighborhood

Though the cases of the acquisitions of the recent works by both Jaanus Samma and Kristina Norman might be a product of serendipity, since the 1990s the acquisition policy of the Museum of Contemporary Art in Finland has focused on the arts of the neighboring areas, namely contemporary art of the Nordic countries, the Baltics and Russia. This was written into the acquisition policy of the museum early on, and it was referred to as “the expanding circles”. The new institution, the Museum of Contemporary Art was established in 1990 and the new museum building Kiasma opened eight years later in 1998. It took on the task of contextualizing Finnish contemporary art in its geographical nexus fairly literally. In the 21st century the acquisition policy has become more flexible and better able to meet the needs and transitions of the global and supranational art world.

The collections of the museum are complemented by nearly 100 new art works every year and the international part of the collection is around a fourth of the total number of nearly 8000 works. Though the background institution of the Finnish National Gallery, of which Kiasma is part, along with the Ateneum and Sinebrychoff Art Museums was reformed into a public foundation in 2014. The yearly acquisition budget for the three museums still comes directly from the Finnish Ministry of Education and Culture. Kiasma’s share of this sum is annually around 440 000 euros, which clearly does not allow for many purchases of international contemporary art. Most new acquisitions are examples of Finnish contemporary art, but each year a few works by foreign artists are also added to the collections. Acquisitions of foreign art are often made from the museum’s temporary exhibitions and its own collection exhibitions or through commissions for new works of art. Decisions are made by the museum’s acquisition board, which includes members of the museum’s curatorial team and two external experts. Currently there are two artist members selected by the Finnish Artists’ Unions. The board is led by the Museum Director Leevi Haapala, who makes the final decision on all acquisitions.

Besides Jaanus Samma’s and Kristina Norman’s recent works, Estonian contemporary art is represented in the collections of Kiasma by examples of 1970s, 80s and 90s works by such artists as Siim-Tanel Annus (b. 1960), Kai Kaljo (b. 1959), Leonhard Lapin (b. 1947), Peeter M. Laurits (b. 1962), Raul Meel (b. 1941), Peeter Mudist (b. 1942), Evald Okas (b. 1915), Jüri Okas (b. 1950) and Tea Tammelaan (b. 1964), and by more recent acquisitions by such artists as Marko Raat (b. 1973), Jaan Toomik (b. 1961), Ene-Liis Semper (b. 1969) and Berit Talpsepp-Jaanisoo (b. 1984). The last time an elaborate search of Estonian and Baltic contemporary art was made was in 2004, when the exhibition project Faster than History: Contemporary Perspectives on the Future of Art in the Baltic Countries, Finland and Russia was presented at Kiasma. The project, which was curated by Jari-Pekka Vanhala, was realized in close collaboration with the centres for contemporary art of the target countries (CCA, Tallinn; CAIC, Vilnius; LCCA, Riga; and FRAME, Helsinki), but it never toured through all of them. Invited Estonian artists in the Faster than History exhibition were Mari Laanemets & Killu Sukmit (both b. 1975), Herkki-Eric Merila (b. 1964) & Arbo Tammiksaar (b. 1971), Ene-Liis Semper and Mart Viljus (b. 1965). In 2006 Mark Raidpere (b. 1975) took part in the ARS06 – Sense of the Real exhibition with his memorable video work 10 Men (2003). This past winter Tanja Muravskaja’s (b. 1978) latest video installation Three Sisters (2015) was shown at Kiasma in the Demonstrating Minds: Disagreements in Contemporary Art exhibition. In an interview with the Estonian art magazine Kunst.ee last year, Kiasma’s new Director Leevi Haapala alluded to a coming exhibition project involving all of the Baltic countries. The project is currently in process and the due date is in 2018, so stay tuned! 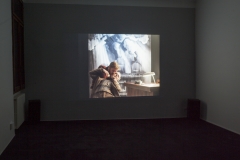 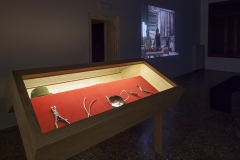 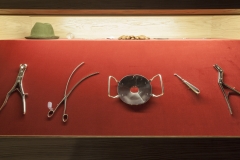 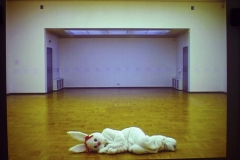 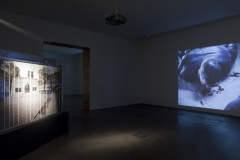 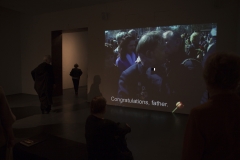 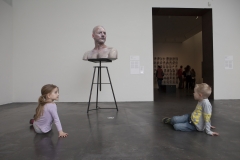 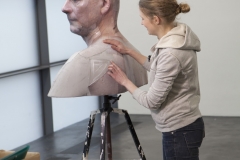 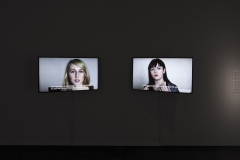