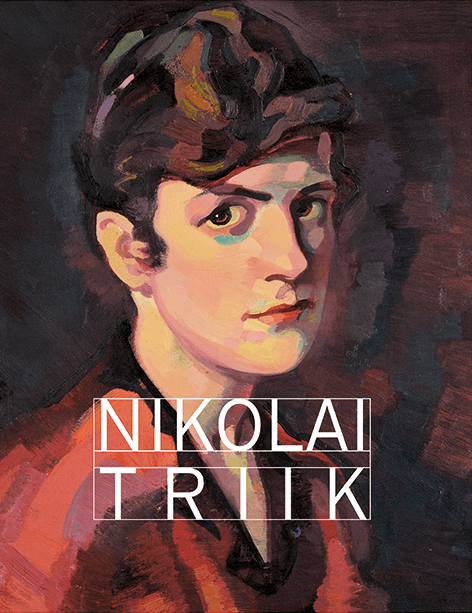 The exhibition at Kumu Nikolai Triik. Classics of the Modernist Era (30.05.–28.09.2014) and the accompanying book constitute a homage to the work of one of the most influential and diverse Estonian artists in the first half of the 20th century. Like many of his contemporaries, he began his studies in St Petersburg and then travelled via Finland to the European art centres Paris and Berlin. At the summit of his career, Triik was linked with the literary group Young-Estonia; his prints significantly shaped the visual identity of the group’s publications. Triik developed his own manner of painting, blending a skill of drawing on the basis of his experience of the Russian school, the awareness of form innovations at the beginning of the century and close contacts with Nordic nature. Triik was among the most talented and singular portrait painters in Estonian history of art.