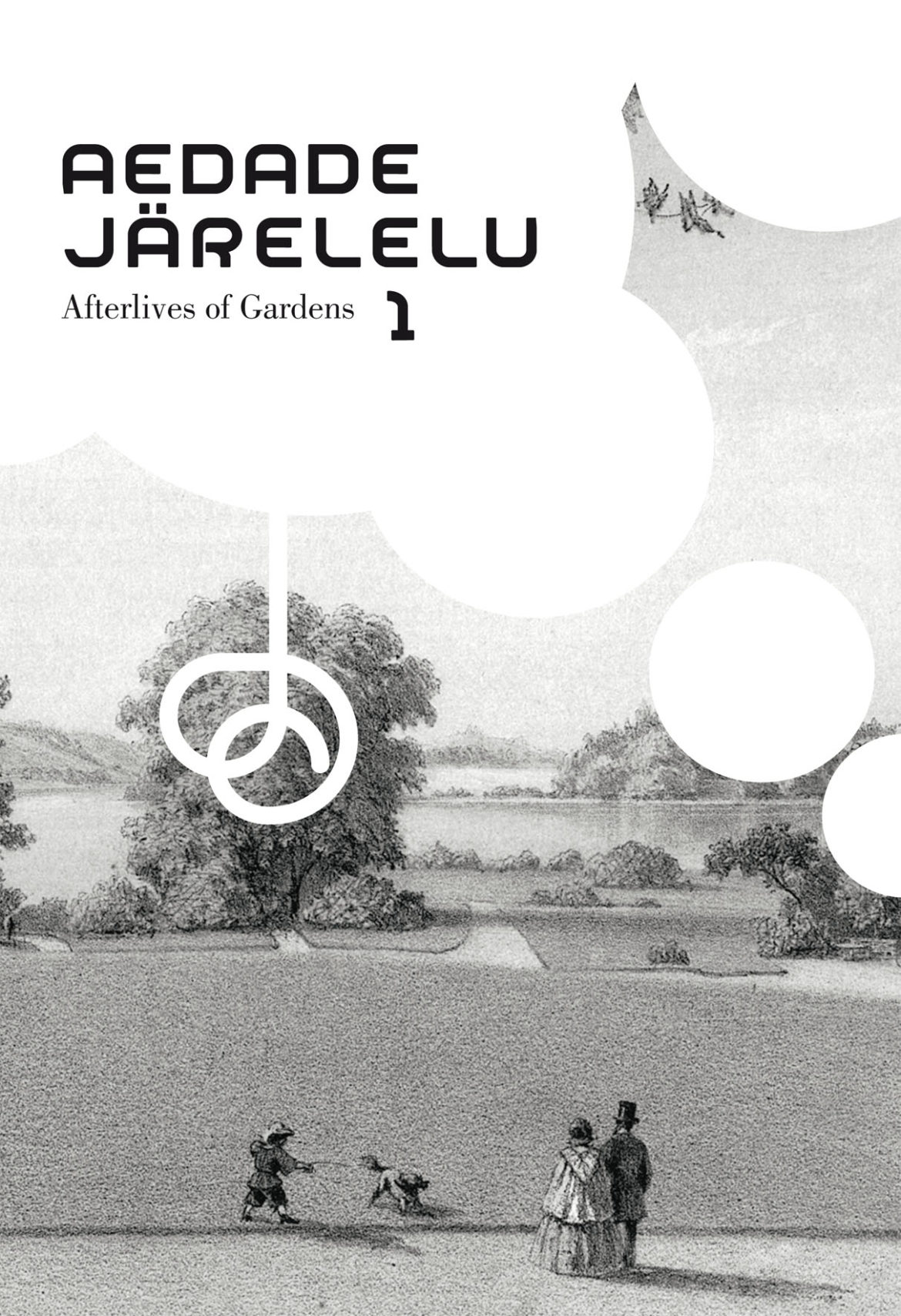 Texts by Liis Pählapuu and Tõnu Õnnepalu
Designed by Angelika Schneider
In Estonian and English
112 pages
Published by the Art Museum of Estonia – Kumu Art Museum, 2013

The exhibition Afterlives of Gardens (10.05.–08.09.2013) was an ambitious project, which encompassed the third floor, the classics floor, of Kumu Art Museum’s B-wing, and the Gallery of Contemporary Art on the fifth floor, as well as the museum’s courtyard. The exhibition presented gardens and parks through the works of artists from early periods of Estonian art history, but also through the newer idiom of contemporary art.

The exhibition Afterlives of Gardens 1 on the third floor of the museum, which dealt with a period including the 19th and early 20th centuries and was curated by Liis Pählapuu, revealed the mutual relationships between art, beauty, traditions and nature. At the same time, the contrast between the influences of Baltic-German culture and the period of Estonian independence in fine art was highlighted.