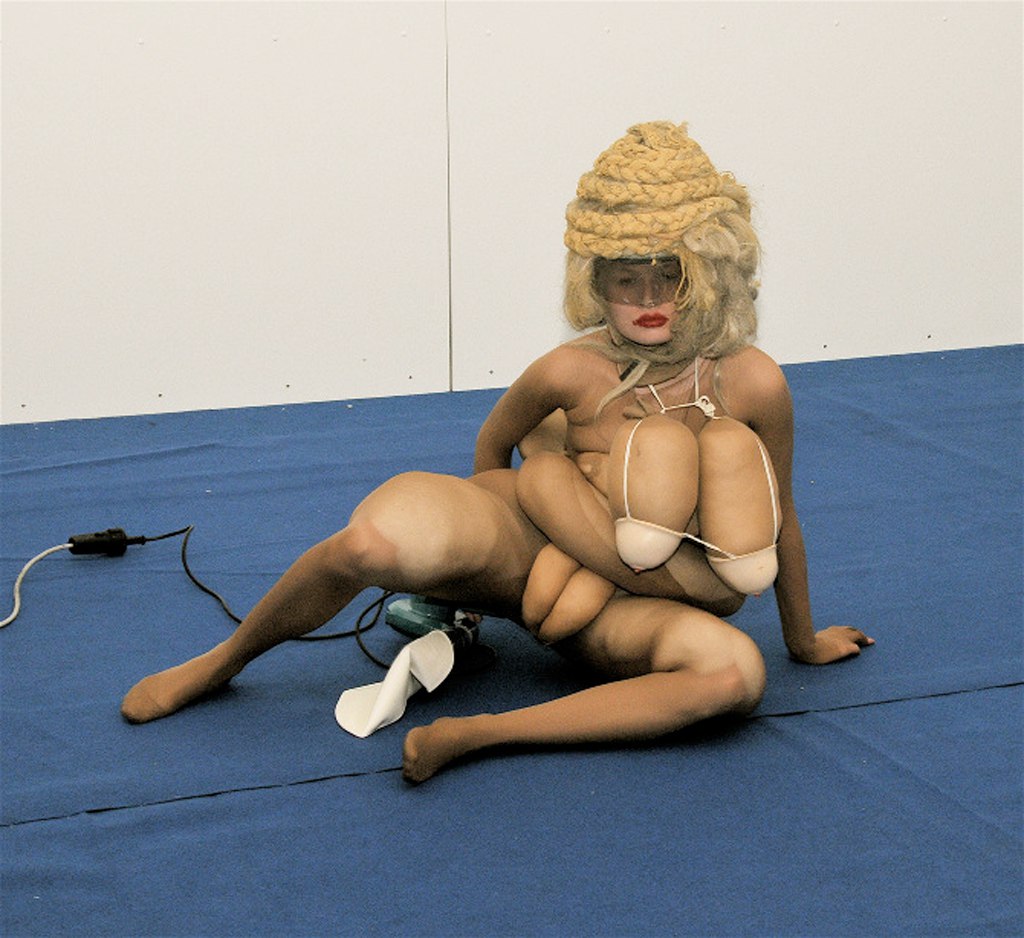 The Loneliness of Lemsalu’s Breasts

Vienna is a city of secrets and hidden places.
You have to know people who open the doors and guide you inside;
otherwise, you will stay lost and lonely.

On the first day of her arrival, Kris loses her passport, so she has to stay in Vienna.
Maybe she did this intentionally. Maybe just out of playful absent-mindedness. It doesn’t matter.

Actions, directions, encounters, all by impulse and chance, without letting fear or conventions stand in her way. Except the fear of fear.
That is one of her techniques for tackling life and art as well.

She does a lot to be inside and outside at the same time.
This probably also explains how long it took her to realize that she had been expelled from her Vienna art academy for a full year already.

Since she grew up with her mum forging elementary school papers, pimping grades and other minor formalities, she also plans to forge the art school diploma herself now, in order to leave the city of melancholia in an upbeat spirit for new frontiers and uncharted territory.

[Not a valid template]

Kris Lemsalu (1985), has studied ceramics at the Estonian Academy of Arts and fine art at the Academy of Fine Arts in Vienna. Her recent solo exhibitions have takenplace in Berlin, Vienna and Tallinn. In 2013 she has participated at group shows and performances in Vienna, London, Copenhagen, Tartu, Prague etc. Her art works are represented by Tanja Wagner Gallery in Berlin and by Temnikova & Kasela Gallery. For more information, see krislemsalu.com

Generation of young sculptors as a distinct phenomenon