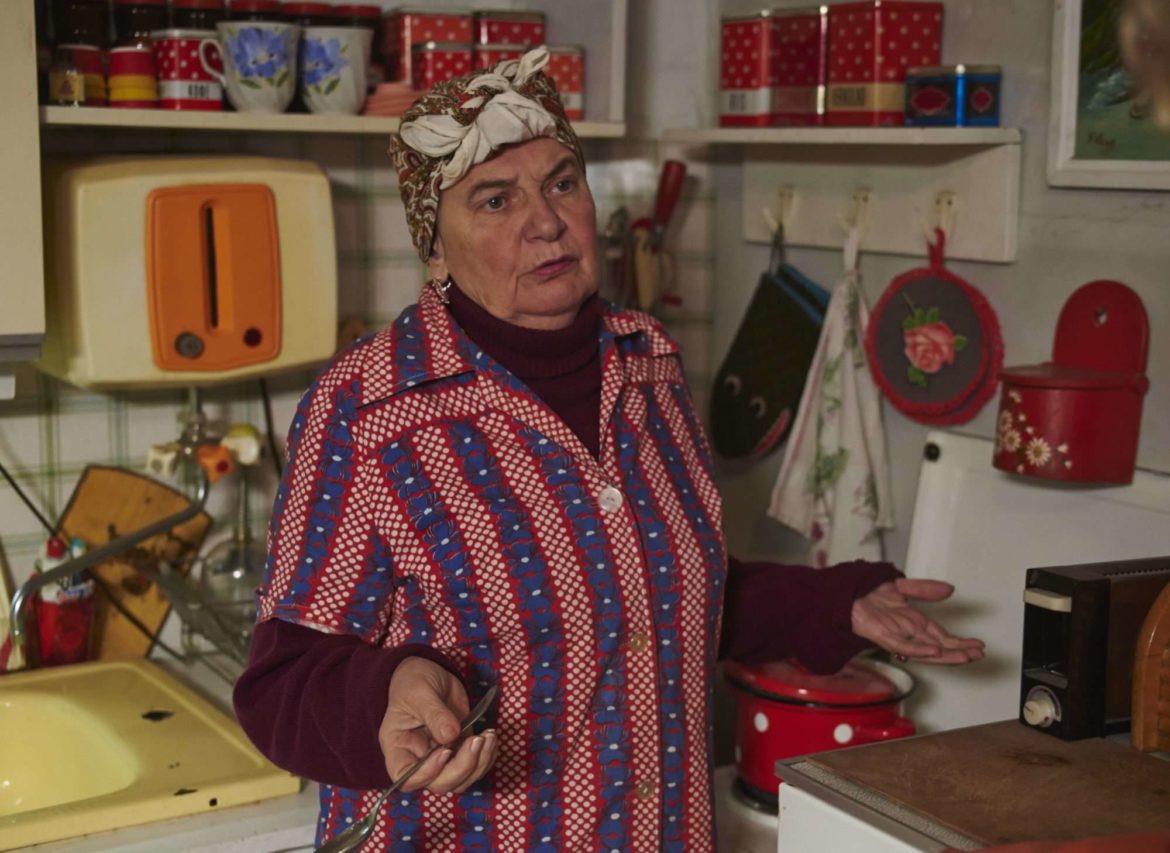 Since 2010, one of the most popular series on Estonian television has been ENSV(Estonian Soviet Socialist Republic), a comedy set in the late 1980s. Featuring several famous local actors, the series is popular because of a mixture of dark humor and apt retrospective criticism of Soviet society and politics. However, its popularity demonstrates another tendency in 21st century Estonia: a nostalgia for Soviet heritage. Here, Estonia is not alone. In Germany, there is a specific term for fascination with the heritage of the German Democratic Republic: Ostalgie. In highly popular Trabant tours to various museums, remnants of socialist material culture are cherished and marketed to home and foreign audiences.

A certain degree of nostalgia has often been present in Estonian design. During the Soviet period, this nostalgia was often directed towards the pre-Soviet period, through references to either traditional rural culture, such as the popular souvenir dolls by Salvo, or to local architectural heritage, for example the iconic “Old Thomas” lamp. The appeal of symbols pertaining to traditional culture has not disappeared: quite the contrary. Colour combinations adopted from local traditional costumes appear everywhere, from tennis shoes to public transport. In their recognizability, these patterns have acquired a function of national visual identity similar to the plaid patterns of Scotland, going beyond the aspects of nostalgia.  While the popularity of traditional references is easily explained by feelings of national identity and wishes to demonstrate belonging, in recent years there have been new tendencies in nostalgia directed towards more recent history.

Once again, recognizability and ubiquity are the key factors for choosing source materials. Often, nostalgic references are hidden in the use of graphics: characters from Estonian or Soviet pop culture or other easily identifiable elements. A particularly popular motif is a red background with white dots. Originating from pop art, this pattern became famous locally through a design for a tin set for storing food items, manufactured in the Norma factory. Nowadays, its uses range from costume jewelry to examples of product design. Norma dots are the retro equivalent of national costume patterns: easily applicable to any product and immediately recognizable.

A common practice is incorporating found retro elements into new products. In recycling old materials, a fascinating example is Urmas Lüüs’s distinctive brooch made of aluminium. Other designers incorporate entire found objects dating from the Soviet era into new items. A particularly popular retro object for upcycling is the book: old books are used in numerous new products, for example in notebooks by Tartuensis Classic. Once again, they offer an opportunity to show an ideologically charged item in a new context and to make use of an unwanted product in a sustainable way.

In some cases, the references are not centred only on appearances of objects, but include production methods. For example, in the early 2010s the Estonian product designer Maarja Mõtus restarted the manufacturing of Soviet-era Estonian sports shoes, called Võru ’82 after their town of production and the year they were first launched. While designs had previously been altered to suit contemporary trends, Võru ’82 employed the original production equipment and methods. Sadly, this business venture has ended; however, its popularity demonstrates the appeal of products inspired by objects produced years ago.

Scholars have occasionally interpreted post-Soviet nostalgia as a sign of disappointment in capitalism. For example, Debbora Battaglia claimed in 1997 that nostalgia was a way of detaching oneself from the harsh present and asserting positive feelings towards one’s own history. However, this theory is far too simplistic. Theories of nostalgia as an escapist practice are often applied too hastily in the post-Soviet context. Serguei Oushakine has written the aptly titled article “We’re nostalgic, but we’re not crazy,” where he suggests that these tendencies should rather be seen as “conscious efforts to restore the lost feeling of collective belonging and to re-establish cultural connections with the past that would be neither horrifying nor humiliating.”

A few months ago, Verso published a fascinating book by the British writer Owen Hatherley, The Ministry of Nostalgia. Hatherley focuses on the growing nostalgia present in the UK, directed towards post-war austerity. In his view, nostalgia is a conscious and systematically organized practice for distracting citizens from political reality. Hatherley observes that the reference period for British nostalgia is usually the 1950s, as the spirit of austerity is politically suitable for instilling in the public the correct morale. In the Estonian context, however, the nostalgia is directed towards finding new meanings and contexts. Its initiative has not come from above, but rather stems from a general will to reposition the collective past.

While the tendency to politicize certain historical phenomena may be alluring, there is a risk of exaggeration. Although Soviet design carries certain political connotations, post-socialist nostalgia in product design is a peaceful and voluntary phenomenon. It is not orchestrated from above, but rather stems from reactions to the general desire to recontextualize the past. 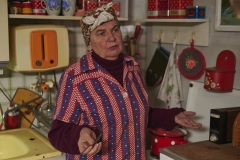 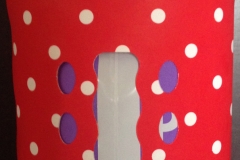 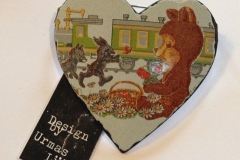 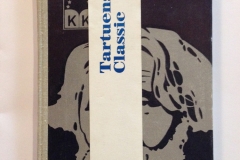 Triin Jerlei PhD (b. 1986) is a design researcher and critic. Currently she is lecturing at the Estonian Academy of Arts; previously she has worked at the Estonian Museum of Applied Arts and Design.

Preserving the Tactility of Printing Practices