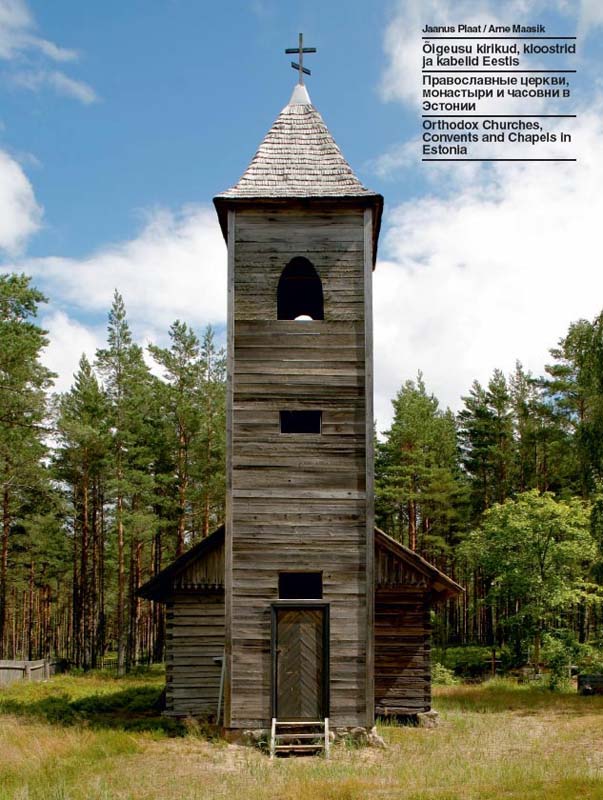 The photo album includes all the Orthodox churches, chapels and convents in Estonia, as well as all the ruins of sacral buildings known to the authors. The book starts with a historical overview of orthodoxy in Estonia from the 11th century to the 21st century and then focuses on the distinctive architectural features, building processes and the history of congregations of the 178 Orthodox sacral buildings situated in the present-day Estonian territory. The texts are written by Jaanus Plaat, Professor of Folk Art and Cultural Anthropology of the Estonian Academy of Arts. The author of the photos (from 2007–2011) is Arne Maasik, an architecture photographer.

The seer meets the maker

Arne Maasik's exhibition in the Vittoriano complex in Rome