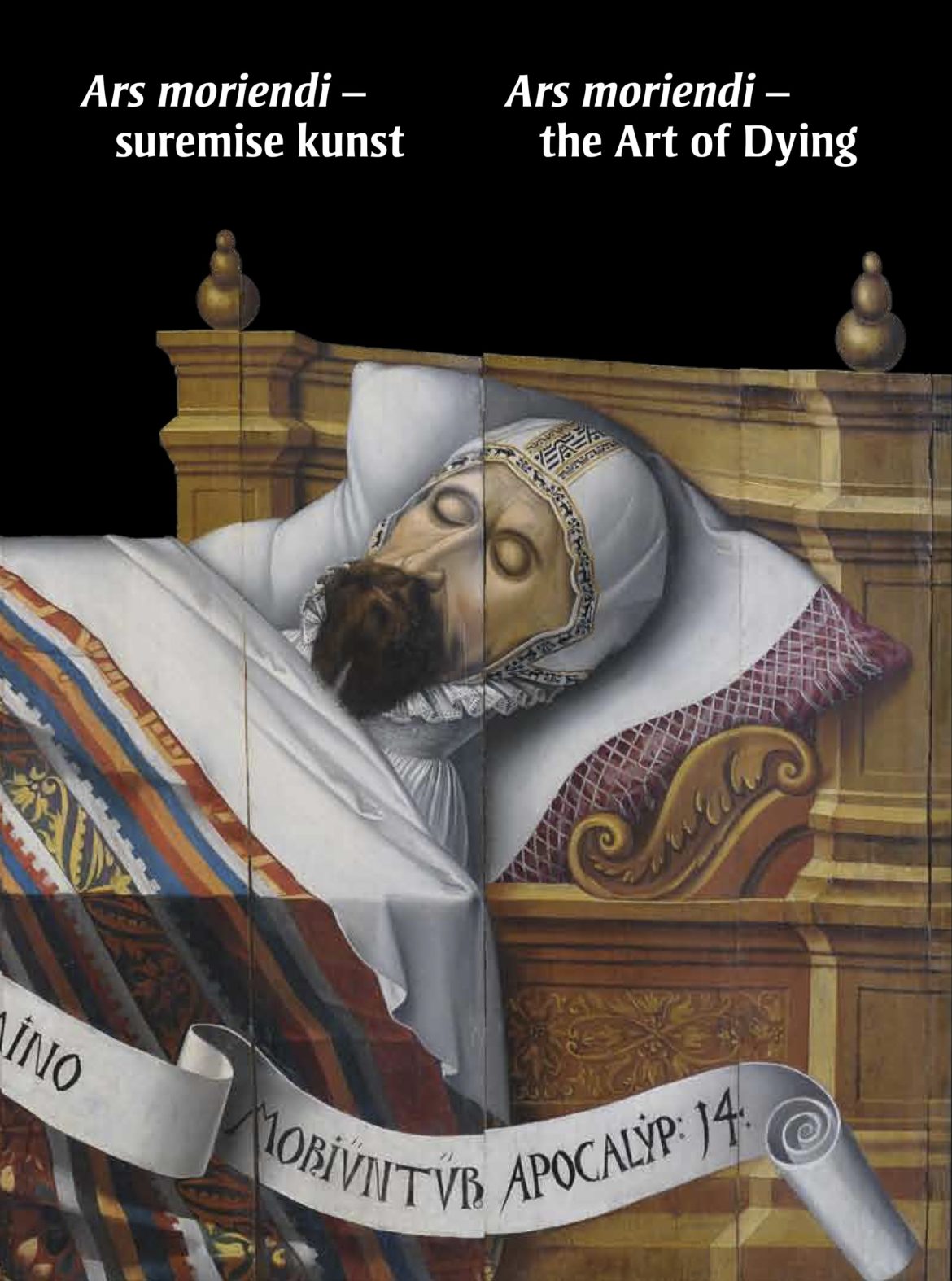 Ars moriendi – the Art of Dying

Written by Merike Kurisoo
Designed by Liina Siib
In Estonian and English
144 pages
Published by the Art Museum of Estonia – Niguliste Museum, 2013

The book introduces the reader to the memorial and funeral culture of the Middle Ages and Early Modern era, which was examined by the exhibition of the same name at the Niguliste Museum from 2 November 2012 to 2 June 2013. Visitors to the exhibition were provided with the opportunity to see how Christian death culture is reflected in early ecclesiastical art in Estonia and to learn about the funeral and commemorative customs of the period. The exhibition catalogue explores these topics and presents the works of art and items that were on display.

The text of the richly illustrated book provides interpretations of the tombstones, epitaphs, coat-of-arms epitaphs and other works of sacral art exhibited at the Niguliste Museum. Artefacts of cultural history from collections of Estonian museums and churches, the majority of which are being introduced to the reader for the first time, provide additional information about the funeral ritual customs, and the ways they were conducted. These objects and works of art, most of which are from town churches, primarily represent the funeral and commemorative traditions of the upper class and wealthy middle class. The historical framework of both the exhibition and catalogue starts with the Middle Ages and ends with the 18th century, and includes visual material from both the Catholic and Lutheran periods.