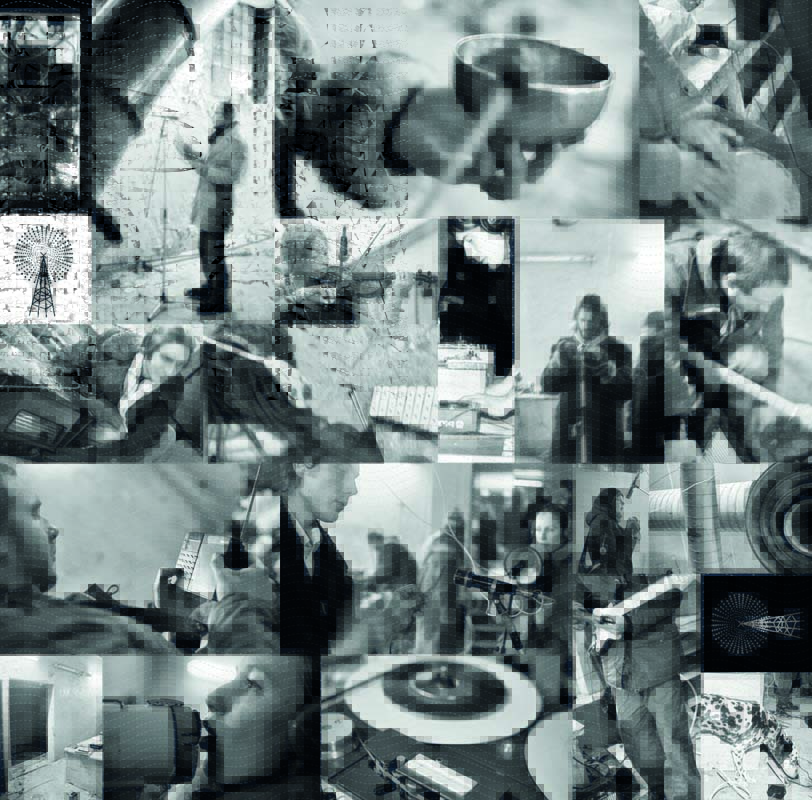 In spring 2010, I chose sound art and, more specifically, Estonian sound art as the topic of my Bachelor’s thesis at the Institute of Art History of the Estonian Academy of Arts. Immediately, I had to ask myself how to define this very loose set of practices and whether it made any sense to try to talk about them in the local art world context. My research revealed just how under-theorised sound art is – in Estonia and in general.

The aim of my thesis was to introduce this phenomenon and focus on Estonian artists whose work can be seen as being positioned between art and experimental music. Instead of clearly defining what sound art is, I gave an overview of what itcouldbe–theuseofsoundinapieceofart is crucial (in a sound installation, for exam- ple), but there are genres of sound art that do not have much to do with our common understanding of a ‘work of art’ – these genres are radio art, acoustic ecology, soundscape research, different forms of experimental music etc. 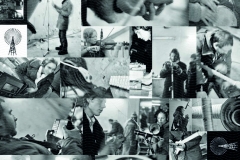 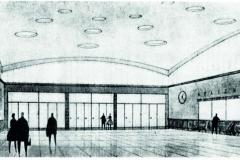 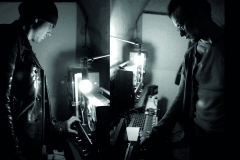 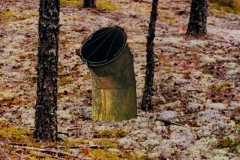 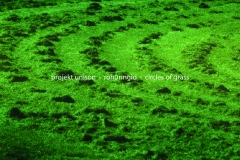 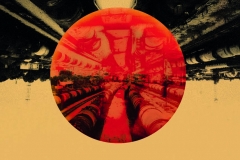 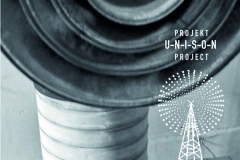 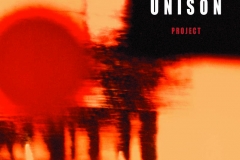 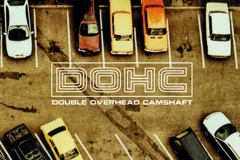 The term ‘sound art’ was coined in the States in the early 1980s; in Estonia, young artists (e.g Kiwa and Andres Lõo) began to use it around the millennium, and it still remains a rather new-sounding term not often found in reviews or writings on art. The difference between sound art and experimental music is vague: in his book Fear of Music, the critic David Stubbs asks why the Tate Modern has become so popular while avant-garde music will never appeal to the masses. Reading this, I realised that in Estonia the situation is actually the opposite: it is instead classical contemporary/avant-garde music that holds a privileged place in Estonian culture, being funded by the state and respected by the people. Contemporary art, often described in the public as a waste of the taxpayer’s money, is seen as a pastime for a small circle of practitioners.

Alan Licht draws on Stubbs’s polemic and suggests that, as music and film are usually tied to commercial interests, ‘sound art’ becomes the ‘saviour’ umbrella-term. Encompassing complex, interdisciplinary pieces of art/music, sound art creates a place under the sun for them. The problem with sound art is that it is not very gallery-friendly; in larger exhibitions, works of art centred around/including sound start to interfere with each other and uncommunicative noise emerges. Sound art, like video art, is ‘temporal’ in nature and, when dealing with sound art qua experimental music, the best format for ‘exhibiting’ it is actually a concert and not a gallery space. This raises the issue of collective listening or collective consumption art – the kind of collectivity that rarely forms in a gallery environment and, we could say, ties sound art with art’s ‘sacred origins’.

Sound installation, ‘kinetic sculpture’, is the most traditional form of sound art and my genealogy of Estonian sound art begins with the 1970s kinetic sculpture pioneer Kaarel Kurismaa (b 1939). In the 1990s, it was the composer Rauno Remme (1969–2002) whose work, often described as new media art, can also be seen as sound art: Remme used computers to create chance-based composition techniques. Highly original at the time, he received little recognition for his work.

As mentioned above, Kiwa (b 1975) and Andres Lõo (b 1978) were the first to consciously position themselves as working in the field of ‘sound art’. Both Kiwa and Lõo are well-known recording and performing artists; Kiwa’s interdisciplinary work is centred around the notions of noise, silence and error/glitch, while Lõo is mainly interested in exploring the question of the artist’s ego through sound (e.g Meeting with the I and Mimic Partiture). Both Kiwa and Lõo seem to be obsessed with pop culture and music video aesthetics: this fascination is echoed in their work as a whole, but finds its best expression in the event series Metabor (2001–2004), curated by them and their friends. The idea behind Metabor was to create a temporary event as a total work of art, to bring together pop and avant-garde, sound, vision and architecture (the location was different every time). Of course, it is an open question whether the intentions of the organisers could ever be fully realised: for the people who attended it might have been just another party night and, especially in retrospect, it was hard for them to see Metabor as original (which it was, at least in the local context), as the promise of a ‘synaesthetic experience’ is a common PR promise found in party flyers today.

After Metabor, there was the Audio Gallery event series. With a lesser focus on the party-element, it can be seen as a more mature attempt to get people to exclu- sively concentrate on sound. And learning to listen is actually harder than we think. Whereas Kiwa and Lõo have received a decent amount of attention from the media, the work of one of their peers, Raul Keller’s (b 1973) Project Unison (2000–2007), remains one of the most under-rated sound art projects in Estonia.

The aim of Project Unison was to bring together people from different backgrounds, those trained in music and those without any skills, and improvise with found objects in different industrial and natural environments. The improvisation sessions can be seen as private performances in which the participants became both the authors and the audience. CDs with the material were later released for wider distribution. On CDs, the performative aspect is eliminated, and the music becomes merely acoustic and thus indecipherable, i.e pure sound. Keller is also one of the few practitioners of radio art in Estonia (e.g his and Katrin Essenson’s LokaalRaadio [Local Radio]). Interestingly enough, there are hardly any Estonian female artists working with sound, and this supports the cliché of sound art being a niche item for geeky male artists with an inclination for technology.

In talking about the ‘sociology’ of Estonian sound art, it is important to mention John Grzinich (b 1970), an American sound artist residing in Põlva County, Estonia. Grzinich’s international connec- tions and enthusiasm have made the Mooste Artist Centre (run by him and his wife) one of the hot-beds of musical experimentation in the country. Sound is elusive and artists working with sound are often seen as merely exploring its formal qualities. This is not necessarily true: we can say that the social dimension of sound, or the nature and meaning of sounds that surround us, is becoming material for both artistic and scholarly research every- where in the world, including Estonia. Writing about all this in 2010, I was excited to discover that in 2011 an important step will be taken towards the popularisation of sound art: the Tallinn – European Capital of Culture 2011 programme contains various projects and events focused on sound, and I am convinced that the more interesting developments in Estonian sound art are yet to come.

Maria Juur (1988), an artist, musician and critic. Currently, she is a Masters student at the Goldsmiths College, the University of London.

Phantom Platform: The Art of Heresy and Solution