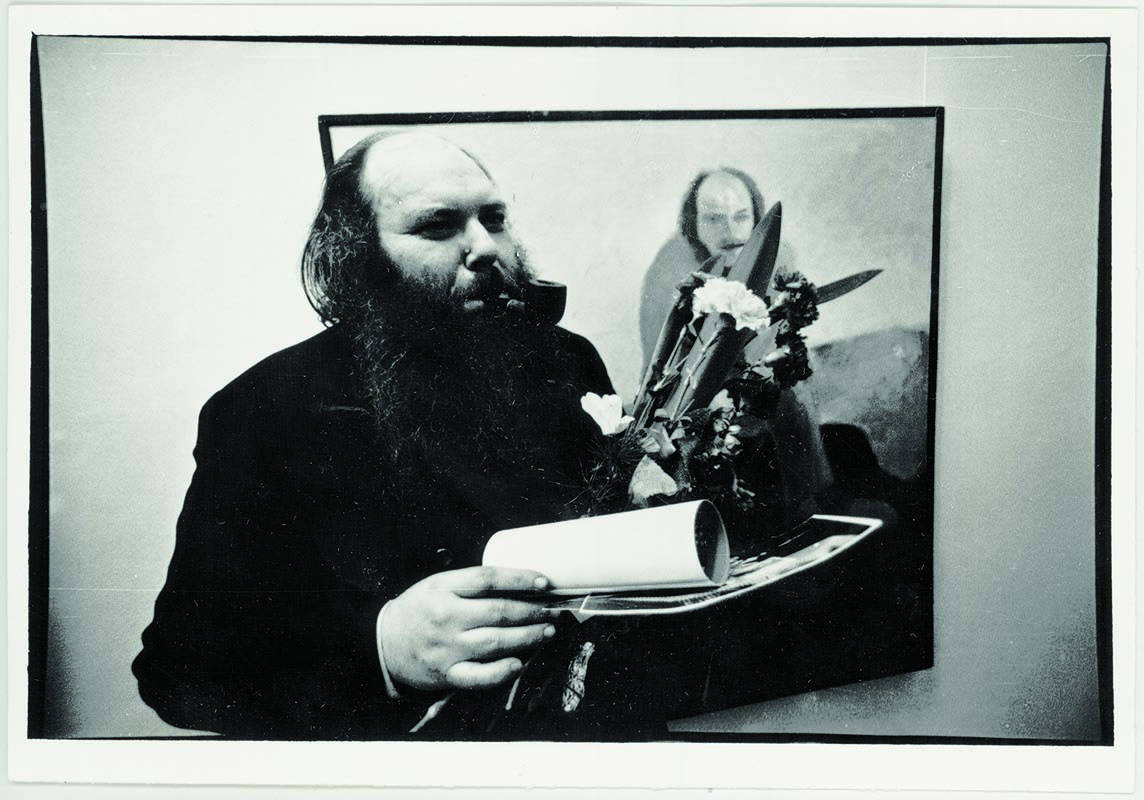 The art collection of Matti Milius

Matti Milius died in June 2015, leaving behind, besides his art collection, vivid memories. There is no need to imagine him bigger or more fascinating than he was, unlike many people marginally involved in art. He was thoroughly analysed during his lifetime. As an object of interest of the public media space, he went through the whole gamut of stages, from the darling of the gutter press in the early 1990s to having a personal catalogue written about him as a respected art collector, where he was analysed by the best writers and thinkers: Jüri Ehlvest, Hasso Krull, Mihkel Mutt, Harry Liivrand, Priidu Beier, Ants Juske and Miervaldis Polis. In a later book dedicated to him on his 55th birthday, Milius in Word and Picture (Umara, 2000), the authors were Ervin Õunapuu, Viktor Niitsoo, Tarmo Teder, Eve Pärnaste, Jüri Arrak, Leonhard Lapin, Peeter Tulviste, Gleb Bogomolov, Andrei Monastõrski and others. Before all this, he was targeted by the KGB, but he managed to emerge untarnished, continuing to circulate and copy banned literature.

The main facts related to Milius are linked to the method of his collecting, i.e asking, even begging, artists to donate pictures to his collection. The collection therefore mainly consists of donations that artists deemed necessary to give him. The St Petersburg artist Gleb Bogomolov called Milius Zeus’s nephew and wrote that after the sentence “ja hotchu chtobõ tõ padaril mne etu kartinu” (“I want you to donate this picture to me”) his heart skipped a beat because as Milius was asking, he must have liked it. He donated three pictures.

Milius circulated in various groups of art people not only in Estonia, but throughout the Soviet Union: Moscow, St Petersburg, Riga, Yerevan and Kiev. He stunned people with his imposing figure and poor Russian, always associated with foreigners. He spread news and gossip. How a work by Ernst Neizvestny found its way into his collection is legendary. At some time in the mid-1970s Milius happened to visit Neizvestny’s studio and asked his usual question in broken Russian: “Võ ne mozhete podarit odno grafitcheski list?” “Shtoooo?!” (What!?!?) shouted the artist. Nevertheless, a Neisveztny drypoint of the 1960s with a dedication ended up in Matti’s art collection. While begging for artworks, he often referred to prominent names already in his collection. This made it easier for the artist to make a decision.

It also happened that artists sneaked in their second-rate stuff just to get rid of him, as he was not fully trusted. Leonhard Lapin once admitted that it took time for him to appreciate Milius. Milius’s collection now holds hundreds of Lapin’s works. Besides Lapin, Milius had excellent contacts with Jüri Arrak, Peeter Mudist and, among poets, he had the strongest and most contradictory relationship with Priidu Beier. Both Arrak and Mudist produced portraits of Milius. Arrak’s Pan with a Maiden (1981) and Mudist’s Milius on a Hill (1979) are iconic works, where Milius is presented playfully, as he generally was. Pan with a Maiden was purchased by the Art Fund and presented to the publishing house Kunst (Art), where it hung behind the editor-in-chief for years. Arrak was rumoured to have had some problems because of Milius’s picture, because Milius was a dissident in the Soviet era. The chairman of the Artists’ Association had to report to the party leaders on why such a person had been depicted and why the painting was shown at an exhibition.

Milius and the poet Priidu Beier were both keen on literature and did creative work together. Matti Mogući, a pen name, became their joint alter ego, under which they produced poems walking the borders of both moral and political tolerance. Mogući means ‘mighty’ in Russian, appropriate for Milius, who shouted out these poems in poetry cellars or on television.

Besides assembling his extraordinary art collection, Matti Milius was remarkably successful in his dealings with people; he brought together the young and the old, the well-known and the unknown, the recognised and alternative artists of different nations, friends and foes. 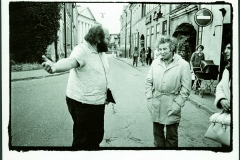 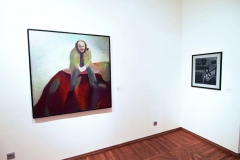 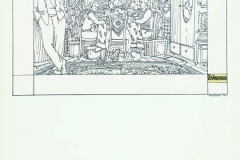 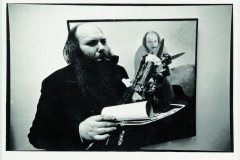 Matti Milius (1945–2015) was a collector of contemporary art based in Tartu. His collection contained numerous ex-librises and over 1200 drawings, prints and paintings by artists from Estonia, Latvia, Finland, Lithuania, Russia, Armenia, Canada, Azerbaijan and elsewhere. Most works were donated to him. Since 1968 he regularly displayed works from his collection in Estonia and abroad.