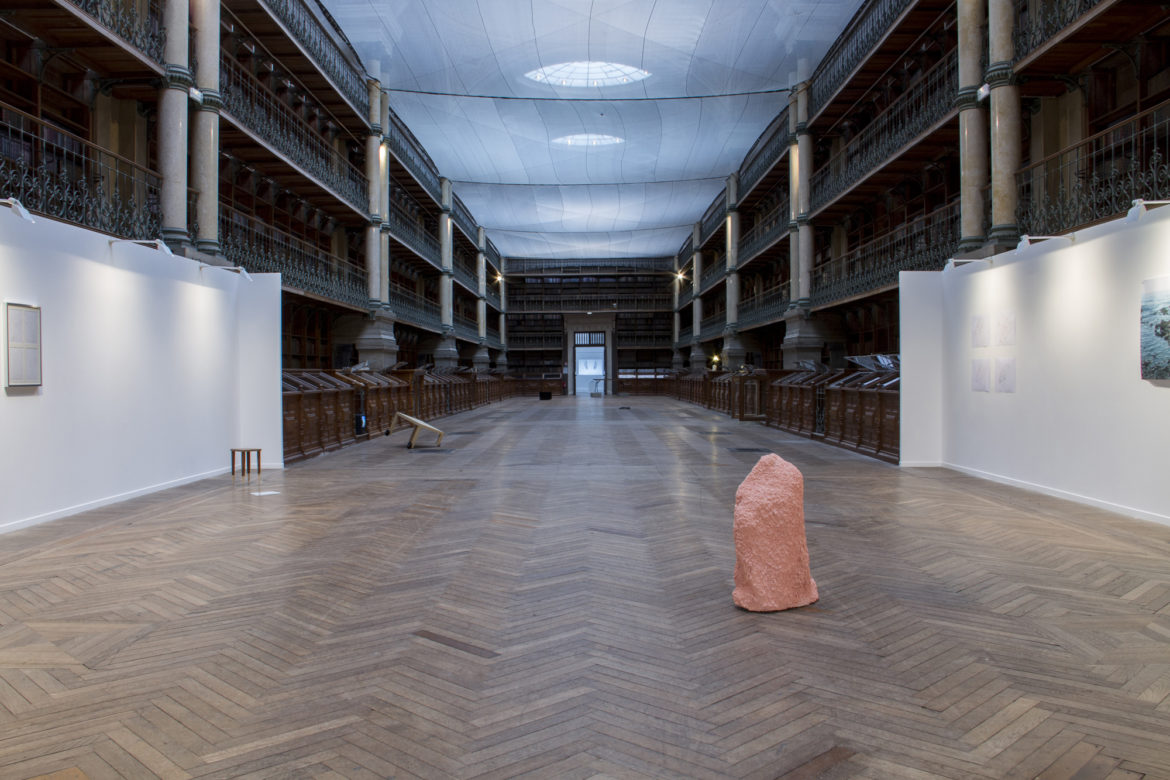 Some impulses are stronger than we are. I don’t mean the need to eat, sleep or – if danger looms – run, and so on, but something that is not directly associated with survival yet which still seems very vital, such as slashing through seemingly impassable, pathless brush armed with only the certainty that precisely this is the right way; intuition is essential in (an artist’s) work, and often – in the best case – it’s where it all begins. As Gaston Bachelard has noted “an intuition cannot be proven, it has to be experienced,” in Intuition of the Instant[i]. Here intuition tells us that the secondary effects of an artistic activity, the by-products, the externalities, can be crucial for a work process or the work of art itself.

Another intuition concerns the fact that banality or daily life are surely more than secondary but they are part of writing the game rules, sometimes forced, sometimes chosen. Yet another concerns the “adventive” (a French term for self-propagating), which, like a weed growing, happens without having been designed, anticipated or intended. The purpose of yet another one is exchange, ricochet as a method of work that gives prominence to the accidental and surprise. These intuitions feed on assumptions that conditioned invitations to participants of both exhibitions and the working time shared beforehand.

The Side Effects project started with an invitation from the Contemporary Art Museum of Estonia (Eesti Kaasaegse Kunsti Muuseum, EKKM) to donate a work of art to their collection in exchange for a symbolic value. Laura Kuusk was invited to curate an exhibition. From there, the first exhibition in 2013 in EKKM in Tallinn, Estonia was built in collaboration between Pascale Riou, a French art historian and Laura Kuusk, an Estonian artist. They worked together in the Association pour l’Agencement des Activités (AAA, Grenoble). This collective of artists and art historians is committed to the common explorations of artistic activity – an extra job, multiple activities, make-do, choice, the accidental – and Side Effects was born out of a willingness to share them with different participants within a personal and informal network.

The first exhibition in EKKM in Tallinn was followed by a second in the former Museum-Library, Showcase gallery and other venues in Grenoble, France in 2014. In 2015 a book was published as the third part of our project. The book is meant to be a hybrid between a catalogue, a research notebook and an essay; an exhibition space in its own right, as well as a database bringing together around forty participants in the project.

What were the intentions of the project? Side Effects was made up of more or less accidental meetings and exchanges. Some of the artists and theorists who were invited to cooperate also participated in the exhibitions, while others were invited especially for the book. Various contributors – art historians, sociologists, critics and artists – were given the opportunity to express themselves through texts, interviews and images. Thus the book includes texts and exhibition outlooks, archives, photographs, plans and notes revealing what we wish to show of the activity. Marten Esko and Anaëlle Taluy return, for example, both in their own way, to the first two parts of the project; Céline Ahond shows some preparatory documents for her performance held in Grenoble; Pierre Courtin’s hitherto unpublished drawings that he made alongside his daily activities are shown; Grégory Jérome speaks of artistic work and its economic aspects, etc.

As an artist and an art historian, the two initiators of the project both had their own methods of working, especially as regards the artists and the making of art. For the artist, the aim was to share some ideas and ways of working alone or in cooperation with colleagues, and feel the points where we connected when it came to work. It was also about trying out various exhibition sites and formats. For the historian, the aim was to experiment with the sensitive and spatial development of hypotheses while working closely with visiting artists and theorists. We wanted to bring together, observe and show artists and ways of doing things, whether modest or demanding, radical or discreet, where work ecology seemed relevant to us in the context of contemporary art. We wanted to give artists an opportunity to work or not work, in shared or private living conditions, in a reduced space-time that could be extended. We wanted to do something together, make-do and let others do.

Even though the project developed within a limited circle, there was no attempt to form a group or a school. The commitment was personal, the “corpus [is] deliberately chosen based on the methods of work that we should value in today’s world”, as the art historian Catherine Strasser claimed for her own research[ii]. Indeed, it is important to show this side of art, which in many ways seems vital to talk about in the current context. Such issues as work, economics and time are broad, universal themes that emerged from these ways of doing things and the pieces of work shown, through positions of dilettantism, curiosity and discretion, but also collaboration; they help to map the field of contemporary art.

At the beginning of the 21st century, economists are rethinking capitalism and macro- and micro-economic exchanges by integrating the notions of cognitive capitalism and positive externalities. For Yann Moulier Boutang in his Cognitive Capitalism: A New Great Transformation, sharing knowledge and skills through Internet networks and new communication technologies helps cognitive capitalism to emerge[iii]. The exchange of knowledge and information is faster and more globalized than ever before; moreover, it is free and data sharing is punctual and discreet. In his book, the author focuses on an under-examined component of this system: externalities.

This term refers to the non-premeditated and non-quantified effects of an economic exchange. These effects are either negative externalities or beneficial for both parties, in which case they are called positive externalities. The author concludes with the concept of a pollen society, where nobody is an idle grasshopper or a hard-working ant, as in the fable by La Fontaine, but everyone is a bee who knows how to work and live together, share and act in a way that affects the environment and does so consciously. Side Effects fits comfortably into the context of cognitive capitalism, is an example of positive externalities, tries to facilitate their emergence and examines the relationships between a pollen society and different ways of doing things. 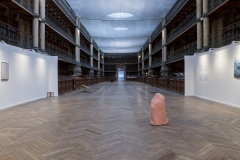 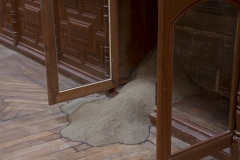 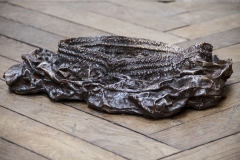 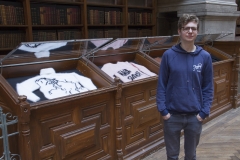 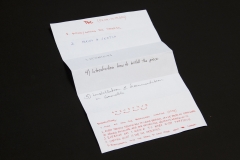 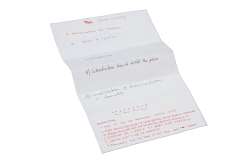 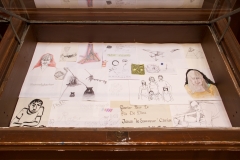 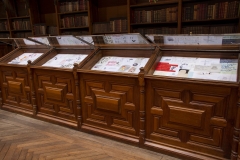 Laura Kuusk (b. 1982) is an artist. Since 2015 she lives in Tallinn and works as an Assistant Professor at the Estonian Academy of Arts.

Pascale Riou (b. 1984) is a PhD student in History of Contemporary Art at Grenoble Alpes University in Grenoble, France.