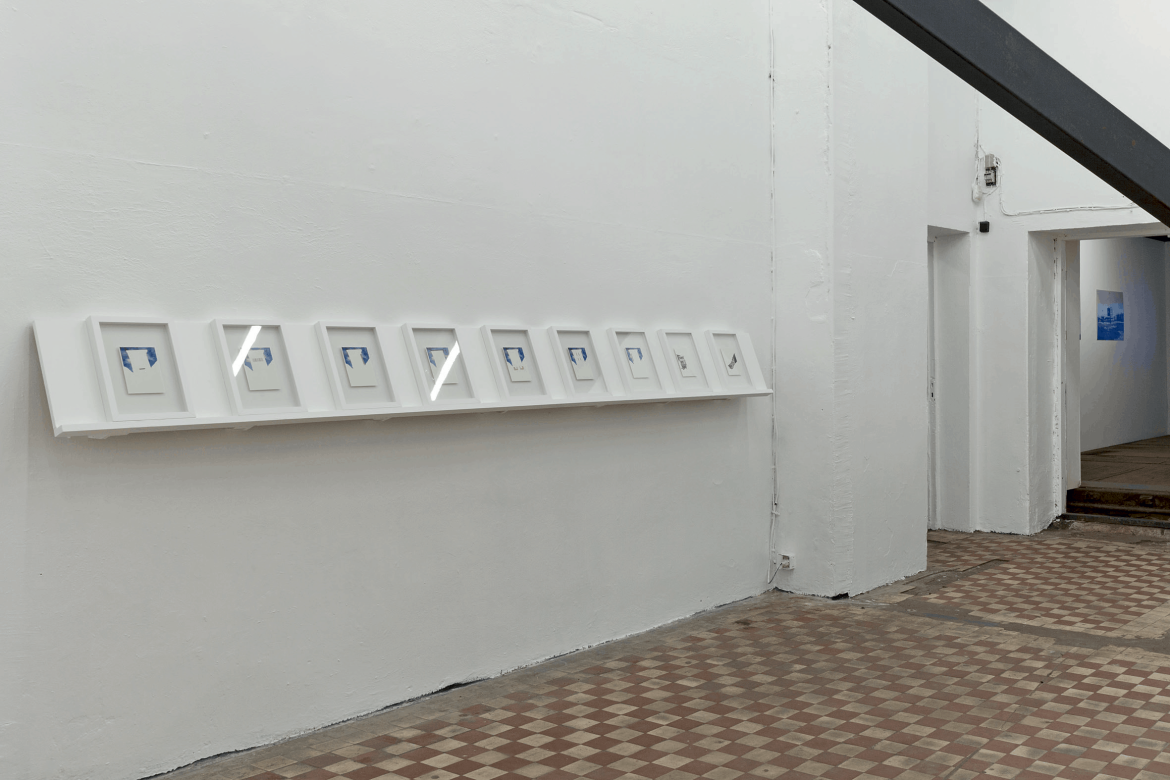 I’m frightened. I’m frightened of what I don’t know. I want to escape this fear. So I must try to know everything. Knowledge is power. Someone might ask me what that’s quoted from. I don’t know. But that is not the kind of not knowing that frightens me. That kind of knowledge is not power. The kind of knowledge which is power – the kind of power that relieves fear because you know damn well you can beat the enemy from whichever side they come – is not even how, it is why.

– From Statement or I’m frightened by Roger Bridgman. First published in Typos no 3, London College of Printing, 1963/4. Republished in Dot Dot Dot 3, Summer 2001.

Over the period 2002–2007 I studied photography in three different art academies: the Estonian Academy of Arts (EAA) in Tallinn, Estonia, for a semester at the Bergen Academy of Art and Design in Bergen, Norway, and finally at the Gerrit Rietveld Academy in Amsterdam, The Netherlands. EAA provided me with a solid, mostly technical base of knowledge. In Bergen I realized my first self-initiated projects. However, the question “why?” became of importance for me only after starting my studies at the Rietveld. As Roger Bridgman continues in his text: “When someone places a why in front of a question, he is not looking for information, he is looking for understanding. What is understanding? Understanding is the next best thing to experiencing.” This is what I slowly realised when discussing my work with my teachers.

By the end of my studies I had come to question why for all these years I had been engaged with the medium of photography at all – this quick, two-dimensional medium that at times can seem quite claustrophobic – and therefore I started to look for an opportunity to add a different dimension. Why? Because the space around the artwork suddenly began to appear as important as the work itself.

For the exhibition Save the Last Dance at P/////AKT, a space for contemporary art in Amsterdam, just before the graduation show, I made my first work dealing with space and photography. From then on space, the awareness of space and its characteristics, the border between the second and the third dimensions, have in one way or another always been part of my work. I work with elements that are already there, often drawing from an architectural characterisitic of a given site or re-visiting a historical precedent. I activate those elements by combining, multiplying or reinventing them, thereby adding an extension to the existing. I keep questioning myself, and photography has become one of the instruments in my toolbox, as has space. 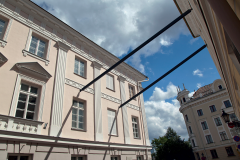 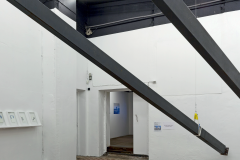 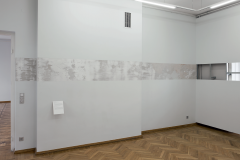 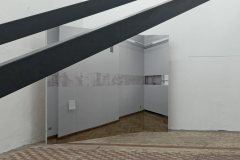 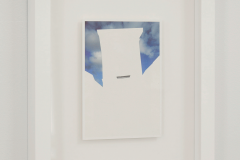 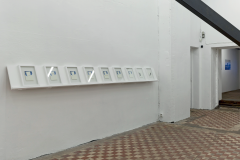 Anu Vahtra (1982), is an artist based in Tallinn, Estonia. She studied photography and fine arts at the Estonian Academy of Arts, the Bergen Art Academy (Norway) and the Gerrit Rietveld Academy (The Netherlands). The main focus of her work is on photography and large-scale spatial installations. However, she has also been involved in numerous collaborations across various fields. She is the co-founder with Indrek Sirkel of Lugemik Publishing (2010) and Lugemik Bookshop (2013), since 2012 she has taught at the Estonian Academy of Arts. She is the winner of the Köler Prize 2015, an art award initiated by The Museum of Contemporary Art of Estonia (EKKM).