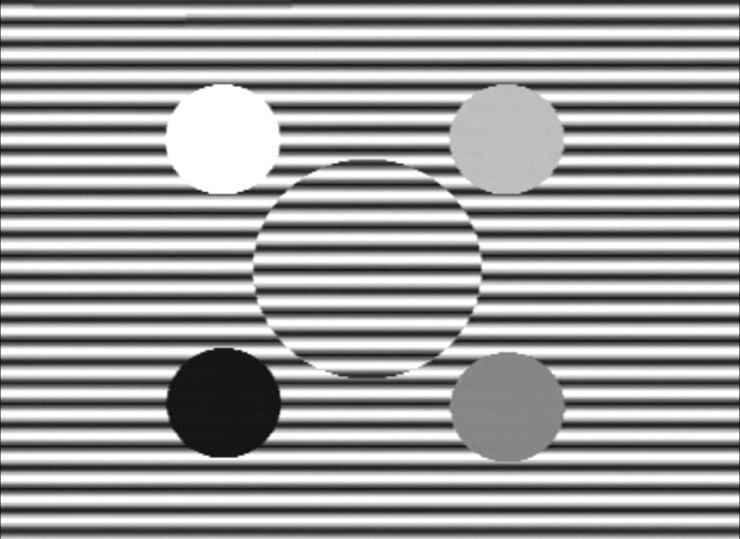 RAM (random access memory) is the main memory of a computer. The exhibition RAM is the story of computer use in the Estonian visual culture. The development of computer technology encouraged many people in the late 1980s and early 1990s to exploit its potential. This gave rise to a number of animations and multimedia programmes; computer graphics were produced to be displayed as art exhibitions; somewhere in the computing centres of universities, research data were being visualised in computers; the computer classes of schools witnessed busy game development on Yamaha MSXs.

The exhibition includes original equipment, which forms a harmony of multiple voices, with their lit faces and sounds, reminding us of the computer classes of the late 1980s and bringing us solitary signals from the contemporary creative industry. There are also some examples of naive computer art. Due to their exotic nature, computer animations of that time were free of any aesthetic standards regarding the used images, and fell outside the sphere of criticism. The majority of electronic art remains distant from traditional aesthetics, focussing rather on technology. When putting together the exhibition, we did not consider whether a phenomenon fell into a category or not, but rather looked at how the computing environment was reflected in the inner world of the created works.