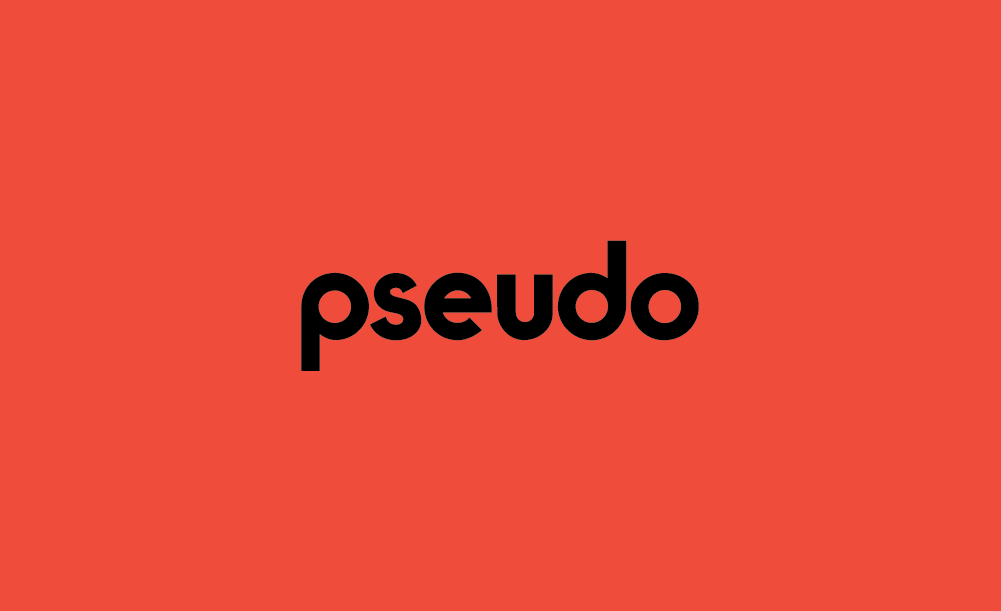 There is no beginning. I was begotten – just like you – and since then I’ve been lumbered.

These are the first lines from a novel titled Pseudo (translated: Hocus Bogus), written in 1976 by French author Émile Ajar, drawing only modest attention during the time. This novel could be taken as pseudo-autobiographical writing by Émile Ajar. Pseudo was his third work, which was published a year after prix Goncourt winning The Life Before Us. Émile Ajar was Romain Gary’s pseudonym. For Gary, this was the second time to win a prize that could not be won twice. With increased media attention Gary asked his cousin Paul Pavlowitch to impersonate Émile Ajar. Pseudo is a novel written by Romain Gary, impersonating Paul Pavlowitch, in order to prove that Paul Pavlowitch was Émile Ajar, and it worked, but the exhibition does not speak of that.

Of course straightforwardness does not exist here. There is nothing given, nothing stated, except for this very thing here. But here one can sense universality, topicality as well as obscurity; the construction of parallel realities, which might seem more real than everyday or identically lukewarm; stagings, portraits and renditions caught in between graveness and absurdity, that are playful and rigorously composed at the same time; things that do not accommodate, that are searching for an exit, that wish to detach themselves, that would fit elsewhere; an exhibition that is pseudo, and tries to be a whole, while at least consisting of wholes.