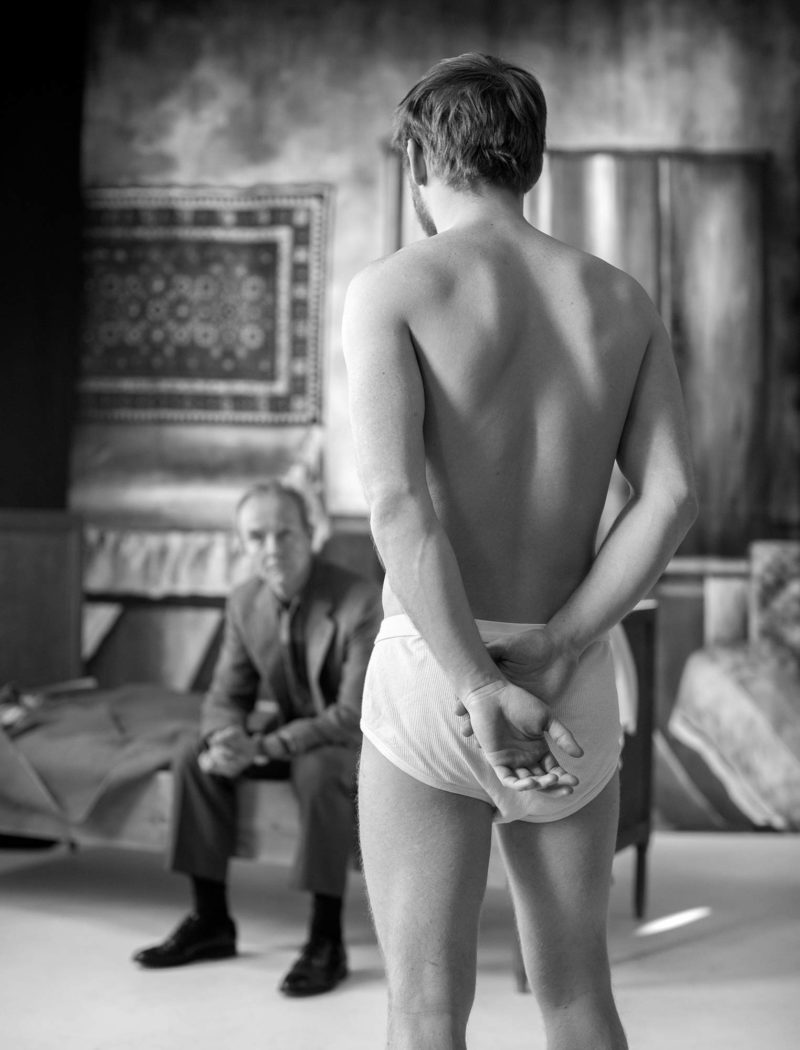 NSFW. A Chairman’s Tale at the Museum of Occupations

NSFW. A Chairman’s Tale is a fragmented fictive opera, which follows a Soviet Estonian collective farm chairman, on trial for acts of homosexuality in the 1960s. The exhibition brings together archive materials from Soviet Estonia and the elegant aesthetics of opera.

Since 2007, Jaanus Samma has focused his artistic research on collecting the hidden histories of gay lives in Soviet Estonia. Not Suitable for Work. A Chairman’s Tale is based on rumours and the criminal file of war hero and family man, kolkhoz chairman Juhan Ojaste (1921–90). Due to his involvement in homosexual acts, Ojaste was expelled from the Communist Party and later sentenced to one and a half years in a labor camp. Following the loss of his social status as well as his dignity, family and job, Ojaste moved towns, where, as an ex-convict, he was offered only low-status jobs. In 1990, just a year before Estonia regained independence and homosexuality was decriminalised, Ojaste was murdered, allegedly by a Russian marine and male prostitute. The baroque-opera-like plot of a simple man,NSFW. A Chairman’s Tale aims to connect the social debate on LGBTI rights, with the broader issue of the violation of fundamental human rights, as common in the past as in present.