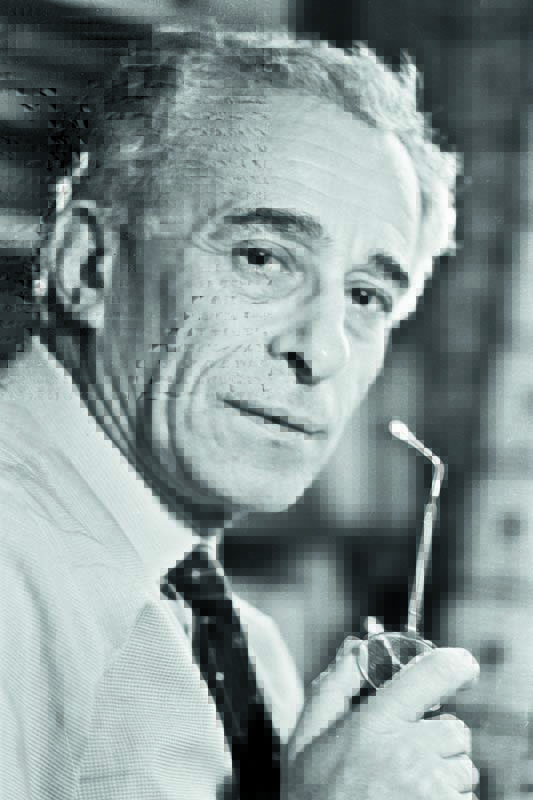 The art historian Boris Bernstein died at the age of 90 in Palo Alto in the USA. He devoted most of his long-lasting career to Estonian culture.
Bernstein was born in Odessa and found himself in the turmoil of war, first as a refugee, later as a soldier. In 1946 he began his art history studies at Leningrad University, graduating in 1951. Because of anti-Semitic attitudes prevailing in Soviet universities, Bernstein was not able to continue his studies. He found work in Tallinn, teaching art history at the State Art Institute (now the Academy of Arts). Bernstein said that his choice of specialty and coming to Tallinn were pure chance, but it brought about “…resettlement and immersion in another civilisation and peculiar ethno-cultural traditions.” In 1968 he received his MA in Estonian graphic art and in 1993 his PhD at Moscow university about theoretical issues of art history and art culture. From 1988 he was professor of art history in Tallinn from 1995 professor emeritus at the Estonian Academy of Arts. Together with his pianist wife Frieda he moved to Palo Alto in California to live with their daughter in 1995.

In the 1960s–1980s Boris Bernstein was among the leading art critics in Estonia and a prominent analyst of art innovation at the time. He published over 300 articles in various languages. Besides his work as an art critic, Bernstein tackled the issues of art history methodology. His masterpiece, Visual image and the art world (2009) was the summit of art culture analysis of those years. Boris Bernstein was honorary member of the Estonian Society of Art Historians and Curators and honorary doctor of the Estonian Academy of Arts. In 1991, Liina Kulles made a film about him, Art historian Boris Bernstein.