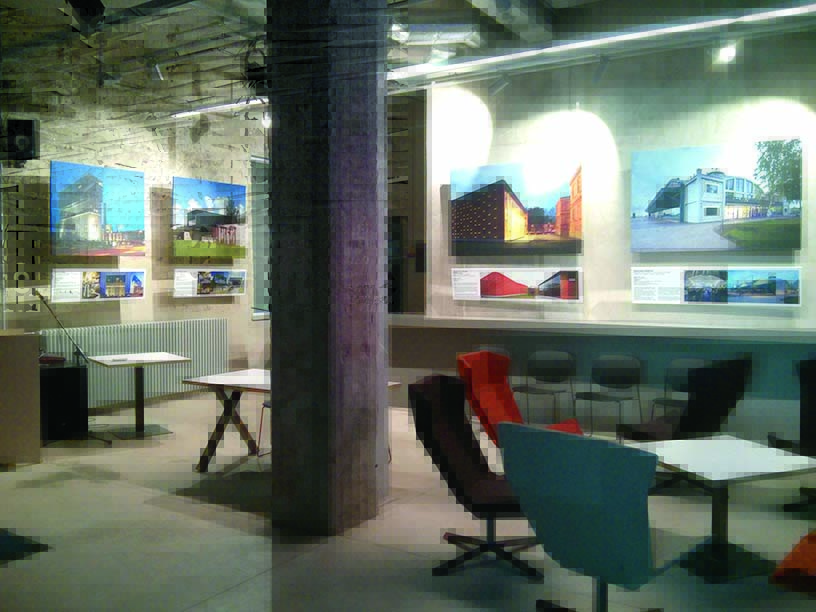 In April 2014, the Estonian Centre of Architecture, together with the Union of Estonian Architects, opened the Architecture Hub at 27a Põhja pst. in Tallinn. The Architecture Hub, only a few minutes walk from the Old Town of Tallinn in the Kalasadam area, was established in an old power station. According to the head of the Architecture Centre, Raul Järg, “The Hub is a wonderful example of a rebirth of an old industrial building by Estonian architects, an example of uniting the old and the new.”

From 28 August until 30 October 2014 the Architecture Hub is presenting a photographic exhibition displaying the most interesting examples of contemporary Estonian architecture that have attracted international attention, Conversion in Estonian Contemporary Architecture, which has been shown in London, New York and Helsinki. For the Estonian culture days in France, the exhibition travels to Nantes in December 2014. The curator is Andrus Kõresaar (KOKO Architects). See more at: www.arhitektuurikeskus.ee

How to NOT Narrate Architecture