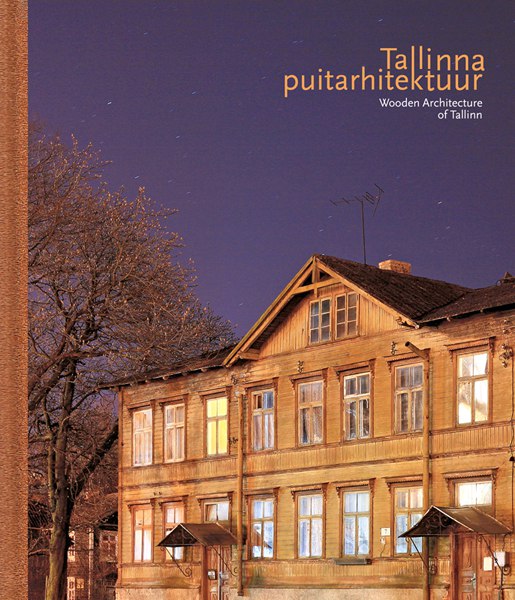 The book was preceded by the exhibition From Slum to Architecture. Tallinn’s Wooden Buildings in the Museum of Estonian Architecture in summer 2012.

With the last decades, the reputation of the wooden architecture of Tallinn has gone through a change as big as the reputation of the country itself. Areas in decay that were once associated with social degradation are now highly coveted residential districts. Along with the growing respect for these areas as a living environment, there is an increase of interest towards wooden architecture in general and time has come to share the discoveries of architectural historians with a wider public. Views of our perished slums give contrast to contemporary houses, freshly restored buildings indicate the potential not yet realized in many others.