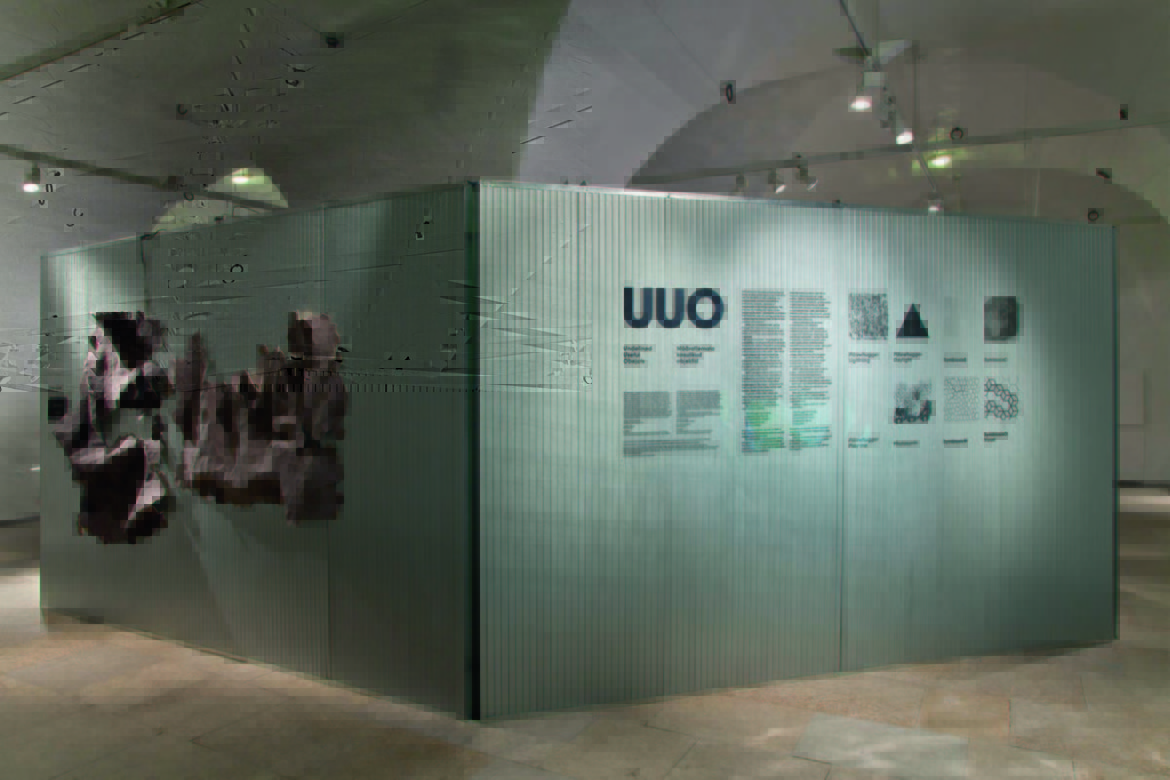 2 September 2012 – I sit in my car and drive through the forest of Lahemaa Rahvuspark (National Park). A small road, leading through a more or less untouched landscape. After several kilometers of driving  through dense forest, the view opens on a nice untouched shoreline: erratic boulders and reed textures in the water paint the landscape picture, which becomes bits and bytes on my camera’s memory card – the modern way of capturing and conservation of the moment. A couple of more kilometers further on, a silent and dreamy village opens in front of the road: Viinistu – the target of the afternoon. A small harbour, slightly polished with the help of European structural funds and surrounded by refurbished Soviet-style building complexes. In this old fishing village, a fishing kolkhoz from the Soviet time has received a new dedication: the Viinistu Art Museum. Time for exploration – silent exploration – I am the only visitor, but later a handful of others drop in.

Some years ago, also somewhere in the forest of Lahemaa Park, a young PhD candidate is sitting somewhere in the forest, fascinated by nature textures and their development during the cycle of nature in the course of a year. A video camera is used to capture the textures and its slowly moving changes: from fast-paced life in Tallinn back to the quiet cycles of nature in the beloved home environment. Deceleration, inspiration.

Kärt Ojavee is doing research on smart textiles and she is fascinated by evolving alterations of nature textures, patterns and structures, and this starts to influence her creative work as an artist. She begins to create something new, a space for exploration in consonance with the artist’s and the beholder’s  personal experience. Her creations go some steps beyond classical art: the beholder evolves into an interactive discoverer. The unifying basic principle behind the artwork of Kärt Ojavee is based on nature-inspired patterns having an aesthetic function and morphing slowly into different patterns, which depend on environmental stimulation by the person who is currently in interaction with the art object.

In her interdisciplinary PhD  work, quite a bit of research was done, understanding and bringing together different fields and creating unique interactive objects. ’Gestalt’ psychology was researched in order to really meet human emotions, and learning psychology guided therapeutic application scenarios. Textile materials and patterns were evaluated and classified with respect to their impact on the human mental state. Technologies had to be researched: how the low dynamic morphing processes of nature could find a counterpart in the art object’s alterable appearance: colours changing depending on external factors and stimulation mechanisms. The world of ubiquitous computing became a part of the art objects: microcontrollers, conducting fabrics and threads, luminous elements and thermo-stimulation. Since the intention was to come up with art installations and not a technology exhibition, methods for seamless and invisible technology integration had to be researched – being very much in compliance with the basic idea of ubiquitous computing of a non-disturbing support of human working and living environments. Manufacturing methods for textiles, printing and electronics integration were researched, evaluated and approved. Finally, the artist found some well-defined spots in this huge multidisciplinary realisation space where the artist’s personal inspiration could become reality.

Entering one of the exhibitions and the world of Kärt’s Undefined Useful Objects (UUO) means leaving a highly time-regulated and noisy city environment and entering a quiet and peaceful sphere. The quiet/low dynamics of the art objects calm the exhibition visitor in the same way as he would experience somewhere in nature. The beholder is immediately included in the space spanned by the artist, dynamic and interactive nature-mimicking UUOs and himself. The exploration can start.

The SymbiosisO group of artefacts is intended for application in public waiting areas, homes, hospitals and modern business environments. Three-dimensional hexagonal wool patterns,  inspired by observations in nature (the bio-mimicing principle) determine the character of these objects.  SymbosisC (’cushion’) makes it possible to experience the transience of human traces in nature: in touching, the imprint of the hand remains on the object (stimulation of thermochromic colours by the warmth of the hand) and fades out over time (transience). In SymbiosisW (’wallpaper-like’) and SymbiosisS (’seat’), people can experience how a local stimulation (technically realised via capacitive sensors and piezo sensors) can have an influence on the environment: a thermoelectrically stimulated pattern spreads out from the point of interaction to its environment, until it disappears slowly. This object is controlled by hidden networked microcontroller systems and the technological challenge to be solved is the integration of the heating wires close to the surface of the fabrics. Voxel is the most advanced family member of SymbiosisO: modular hexagonal cells (pixels), with local heating elements and microcontrollers can be combined into any overall shape (image grid). The excitation of these modules can be controlled from a web browser, which enables the interacting user to partially take over the artist’s role and influence the resulting overall picture or even try to send some message to other beholders.

The bio-mimicry case-study Photosynth is a type of wall-paper with abstract appearing/disappearing fragile plant depictions (thermochromic implementation principle), and it is controlled based on air-quality measurement. This shows the intersection of environmental conditions with nature in a way, a kind of re-interpretation of a natural process for a quite practical in-building application.

Quite different from these installations is the Pillowhugger family of artefacts: pillows for living rooms and educational/therapeutic purposes. The pillows depict natural textures backlighted by LED with a soft and as-textile-as-possible integration of the technology (Pillowhugger ‘Lightning’), or pillows with an integrated MP3 music player (Pillowhugger ‘Play Me’) and soft textile control buttons or another passive variant with photochromic colour change in sunlight (UV sensitivity). The active versions allow a soft textile experience of ambient technology and outline the direction of a new class of products, providing a sense of well-being by an invisible integration of technologies, putting ubiquitous computing and technologies into friendly textile garments. This new friendliness also opens new options for therapeutic use, as researched with regard to the learning support of disabled children. But who wouldn’t want to have these fashionable pillows in his living room as well? Artefact–Creator–Beholder – the fascinating interrelation found a successful implementation and harmonises high-speed time-oriented modern life with decelerated in-between time experiences: nature view and inspiration as a therapeutic measure.

Finally, what Kärt and her teammates (Eszter Ozsvald, Alex Dodge and several other contributors) have created is a fascinating art space, a ‘must see and explore’ world, which decelerates, stimulates and makes curious whatever comes next. 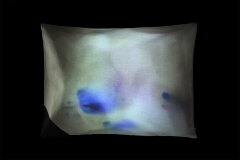 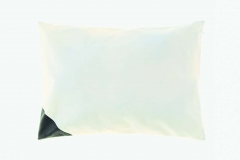 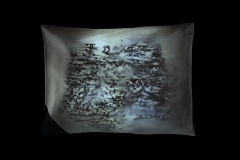 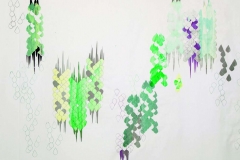 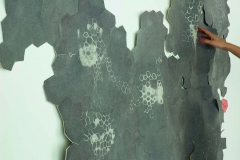 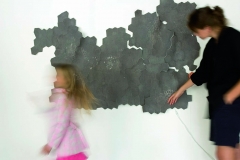 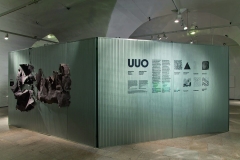