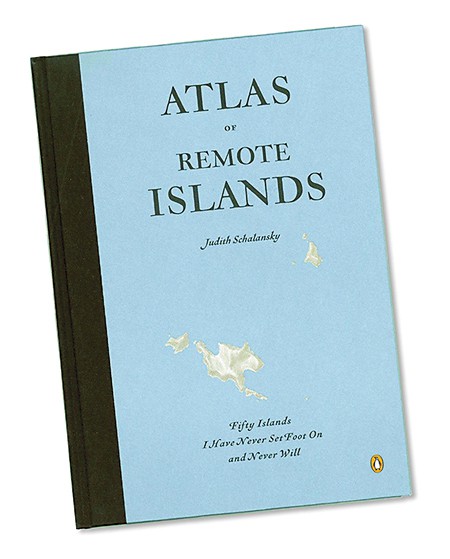 Paul Paper has worked with books since 2006 and has published 12 titles, including “Untaken Photographs” (Booklet Press), “Contemporary Photography”, and “Smoke Screen” (Lodret Vandret). He is the editor of “Too Good to be Photographed” (Lugemik) – a publication exploring intricate relationship between failure and photography through the works of 47 artists. His books are held in various collections, such as MoMA, MACBA and Met Museum libraries, Design Museum Denmark, Joan Flasch Collection, and Oslo National Academy of the Arts.

In no particular order, these are the 10 books he selected:

1) Atlas of Remote Islands: Fifty Islands I Have Not Visited and Never Will (2010)
Judith Schalansky 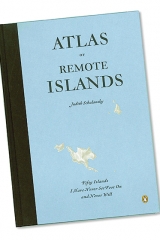 In this publication, Judith Schalansky travels as many of us occasionally do: through maps and imagination. Her written stories do not so much define the geographical qualities of these remote (and often uninhabited) places, but work well to establish – based on historical events, yet admittedly largely imagined – the character of her chosen locations. My favorite narrative is a touching story about Rapa Iti island in French Polynesia. 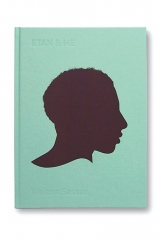 Dutch photographer Vivian Sassen visited exotic locations for several of her projects (see also Pikin Slee or Flamboya). “Etan & Me” comprises of portraits of a young man taken in a remote village in Suriname. These images are joined with blurred and opaque self-portraits of the artist, making it a memorable meditation on identity and longing-for-other. The seemingly rigid duality between “the exotic” and “the self” gets a gentle shake-up.

A chronicle of modern China through histories of people touched by the nation’s controversial one-child policy. The novel explores both the reasons why the policy was implemented and the often brutal consequences of it. Throughout its pages, “Frog” manages to remain both tender and loving towards the vulnerabilities and idiosyncrasies of the country’s people and critical of its alienating politics. 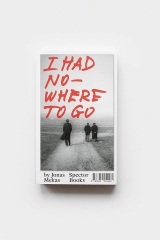 I first read this memoir by filmmaker and artist Jonas Mekas in a Lithuanian edition sometime in early 2000s. As classified “displaced persons”, Jonas and his brother Adolfas lived in Wiesbaden and Kassel, before emigrating to New York in 1949. Not only a chronicle about post-WWII conditions, “I Had Nowhere to Go” is a universal story into the ultimate loneliness and existential longing for home. This book – republished by Spektor Books in 2017 – is additionally relevant in the context of today’s refugee crisis and political displacements. 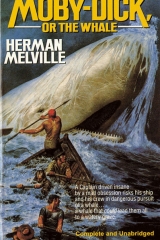 It took me a second attempt – and quite some time – to finish this 135-chapter epic story, but what a journey it is. Subversive, rich and mythic, it offers insights into human existence that are timeless. It is hard to say something that has not yet been said about this classic. A noteworthy online project “Moby Dick Big Read” offers all of the book read out loud for free by various individuals – the first chapter is narrated by Tilda Swinton. 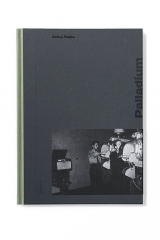 This book was compiled from a found photographic archive by Latvian photographer and artist Andrejs Strokins. The author of this archive, who is unknown, was working at the Palladium cinema theater in Riga from 1957 till 1963. We get a glimpse of a way of communal mainstream entertainment – and living – in an urban environment that is largely lost today. All kinds of documented activities that took place at the theater – from chess-clubs to dancing and political speeches – are presented in an attentive and subtly-edited sequence of remarkable images. This rather rare and well-designed book by Lithuanian photographer Paul Herbst presents his perception of the world. It is humorous, slightly ominous and beautiful in equal measures, and combines black and white with colour photographs. Flipping through, an accompanying feeling of something untold, or held-off, gives it a certain memorable uneasiness. 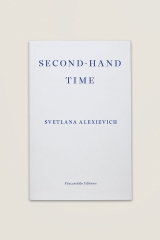 Svetlana Alexievich weaves an unsettling and often heart-wrenching, yet somehow inspiring account on the fall of the Soviet Union through recorded stories of ordinary people. The second part of the book recounts a complex and plural picture of the emergence of the new (Putin’s) Russia. Throughout “Second-Hand Time”, the author is wise to let the stories seemingly transpire themselves. The English version by Fitzcarraldo Editions is beautiful. 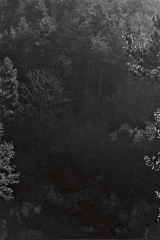 This beautifully designed (by Hans Gremmen) book presents monochrome photographs of dark luminous landscapes. However, these are not what you would typically think when presented with the label “landscape” – photographs here are raw and way off the beaten path of the usual fare. These are silent, almost ascetical, observations that are one of comparatively rare examples of a contemporary way to freshly use the unmediated power and ability for light-detail of the photographic camera. Awoiska van der Molen uses analogue photography, whose tonal range and gradient qualities lends well to these silent, vivid and breathing black and white scenes. 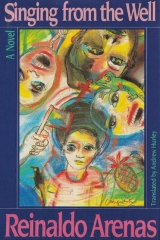 This is a poignant novel about growing up in impoverished conditions in rural Cuba. Reinaldo Arenas – who openly criticized Cuban government and later left the country – uses magical realism to tell a story of grim surroundings where fantasy provides the only escape. The narrative is like a slowly-evolving dance into madness. While not the most light of reads, it captivates and holds. One wakes up like from a bad dream – affected, yet strangely happy that the world outside is not as bleak as that of the book.

Paul Paper (b. 1985) is an artist and curator from Vilnius, Lithuania. He is currently editing an upcoming issue of “Fotografija” magazine, dedicated to the exploration of how traditional boundaries of photography are being challenged by AI-related technologies.