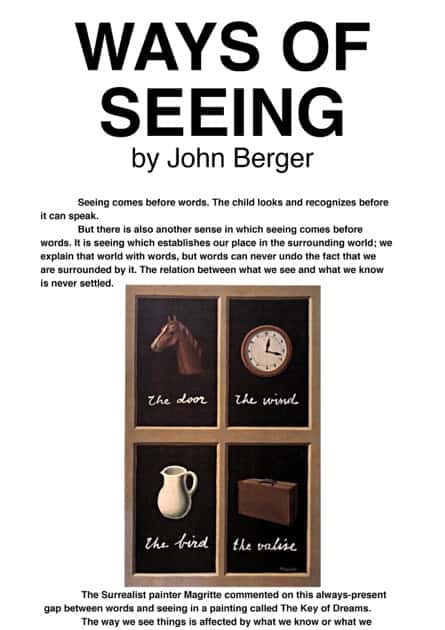 Marge Monko is an Estonian artist and the Head of the Department of Photography at the Estonian Academy of Arts. She uses mainly photography, video and installation in her artistic practice.

Here are her book recommendations: “I feel like there are multiple Top 10 book lists that I could put together, as I have many favourites in fiction, theory and art. However, the following is a list of publications related to visual culture and photography that I leaf through and read time and time again.” 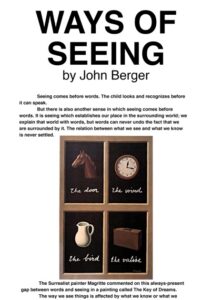 The book of the BBC series by Berger is almost like the bible of visual culture for me. Berger’s analysis of the social aspects of representation and seeing is an eye-opening experience. This book should be part of the mandatory reading list for every art student, all the more since it has now been translated into Estonian. 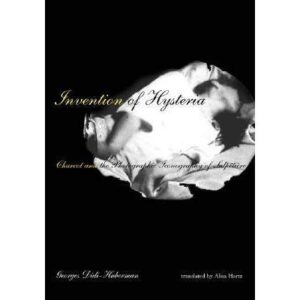 Invention of Hysteria by Georges Didi-Huberman (2003)
One of the books that has had a significant impact on my work. I discovered it when I was working on the photo series Studies of Bourgeoisie (2004 –2006). The book examines the relationship between photography and psychiatry in the 19th century. It takes as its starting point the photographs made in the Salpêtrière Hospital in Paris of patients diagnosed with hysteria. Backed by the collection of images, Didi-Huberman illustrates how hysteria was turned into an impressive voyeuristic spectacle predominantly “performed” by female patients. 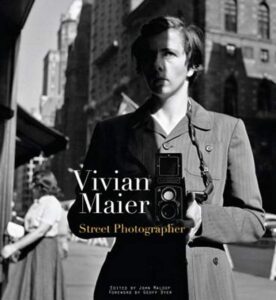 Street Photographer by Vivian Maier (2011)
I’m not a big fan of street photography, but it is hard not to be amazed by Vivian Maier’s photos. They are just excellent! The collection of images photographed over several decades mostly in Chicago, was discovered accidentally about ten years ago. Maier was unknown to the public until her death, she did not publish a single photograph during her lifetime.

A compilation of key feminist texts about art history put together by Katrin Kivimaa and Reet Varblane and translated into Estonian. 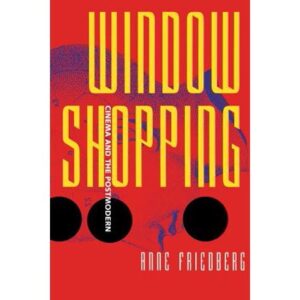 Window Shopping: Cinema and the Postmodern by Anne Friedberg (1994)
A publication focusing on the history of visual culture that I have relied upon while conceptualizing my own work. Friedberg points out how the visual formats of the 19th century, like photography, diorama and wandering around the city, paved the way for modern forms of spectacle such as cinema, display windows, video and virtual reality. In contrast with the term flaneur, which refers to the male stroller, Anne Friedberg also proposes a female subject the flâneuse to highlight the female gaze. 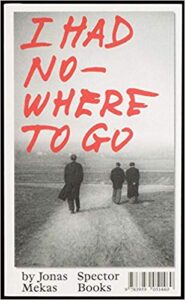 I Had Nowhere to Go by Jonas Mekas (2017)
A deeply touching memoir depicting Mekas’ life as a refugee in Germany and his first years in New York, marked by a struggle for life, as well as finding his own path. 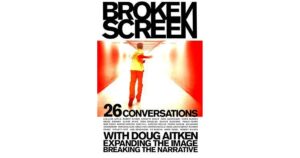 Broken Screen: Expanding the Image, Breaking the Narrative: 26 Conversations with Doug Aitken (2005)
From time to time I return to reread these conversations with filmmakers, artists and architects compiled by Doug Aitken in the 1990s. The only criticism of Aitken might be the fact that there were only 3 women among the 26 interviewees. 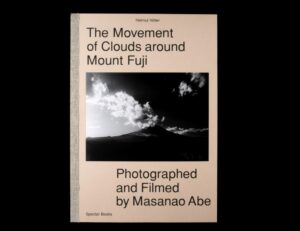 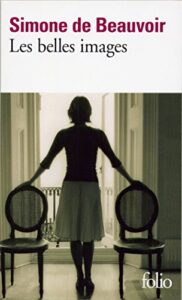 Les Belles Images by Simone de Beauvoir (1966)
A novel, which is not explicitly about images nor visual culture, but which through the eyes of the protagonist Lauren, provides an insight into the work of an advertising agency in the 1960s. The main theme is Lauren’s existential crisis, provoked by confronting her role as a woman through motherhood and family life, the illusory nature of the advertising world and social change. 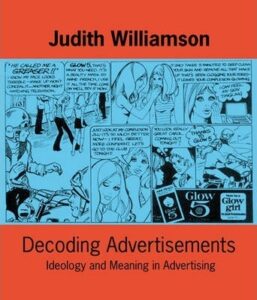