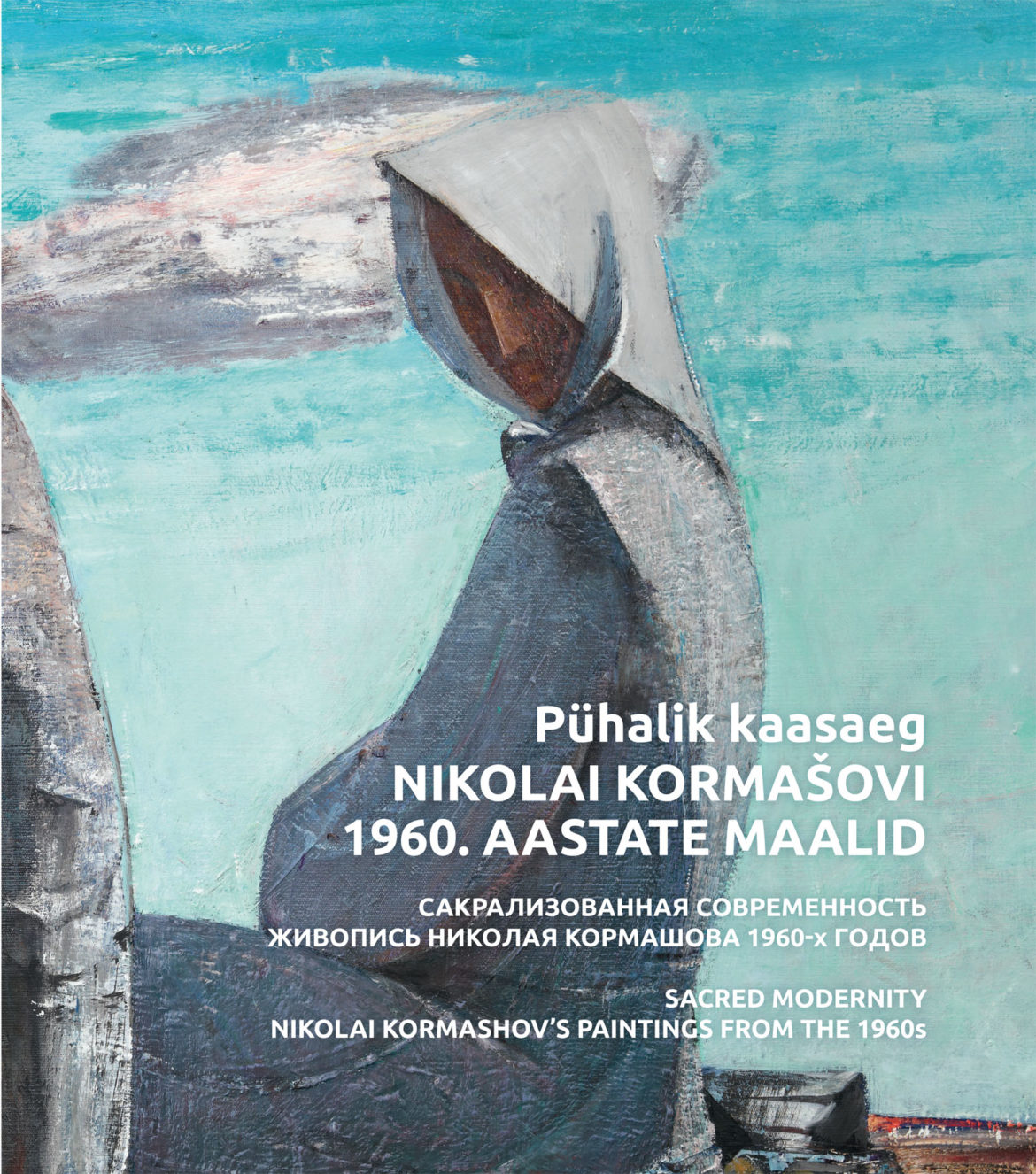 The Sacred Modernity. Nikolai Kormashov’s Paintings from the 1960

The book accompanies the exhibition of the same name at Kumu Art Museum (18.10.2013–09.02.2014). The exhibition and this book are both inspired by a wish to introduce the viewer to the especially dynamic and impressive first decade of Nikolai Kormashov’s long career as an artist. The exhibition examines the artist’s work during the decade, his searches for contemporary forms and the development of his individuality. The exhibition focuses on his ‘thematic’ paintings – a Soviet genre that is related primarily to commissioned art. However for Kormashov, thematic paintings were not just commissioned art. And in the middle of the decade, the artist created his most powerful and distinctive works in this genre. In the book, a survey of this period is provided by Boris Bernstein, an internationally recognized art theoretician and critic who was very close to Kormashov for a long time, and Kädi Talvoja, who is a younger generation art historian and also the curator of the exhibition.

Nikolai Kormashov (1929–2012) was one of the leading figures of the ‘Sixties generation’ in Estonian painting. In the 1950s, many students from other parts of the Soviet Union studied at the State Art Institute of the Estonian S.S.R. One of the few to remain here after graduation, Kormashov was almost the only one who truly became rooted in Estonia and developed his art in the local art scene.