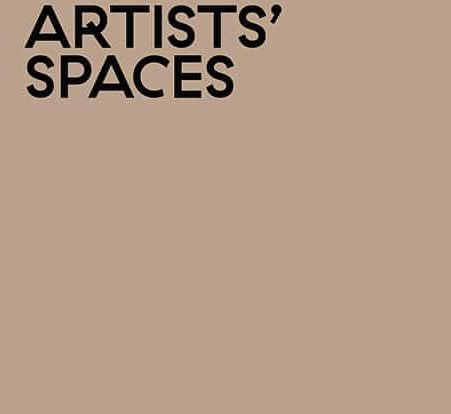 When two book lovers (Elisa-Johanna Liiv and Triinu Kööba) started working together on a dream, magic happened. Puänt Bookshop (Pärnu mnt 4) opened in the Old Town of Tallinn at the end of 2016. Wanting to offer a different perspective from traditional bookstores, we leave books room to breathe and a chance for the reader to find a book from a previously picked selection. We offer fiction, non-fiction, art, academic and philosophical books in both English and Estonian. And for your newly inspired ideas, some stationery to write them down. 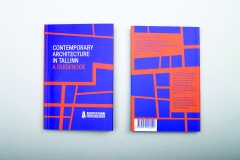 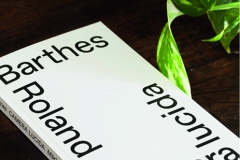 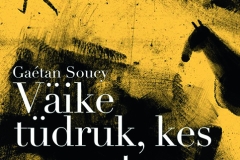 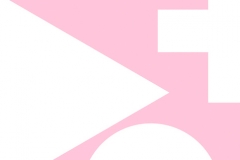 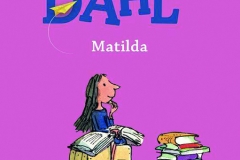 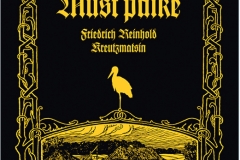 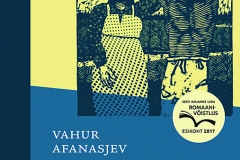 #1 “How to Write About Contemporary Art” by Gilda Williams

A book for students, art professionals and everybody else who is interested in contemporary art. It’s full of practical hints on how to write different texts about art. For example academic essays, exhibition catalogue texts and criticism.

Having studied art history and theory before, this was the book I really needed. It has been translated into Estonian by Ingrid Ruudi and published by Eesti Kunstiakadeemia Kirjastus (Estonian Academy of Arts Publishing House) just three years after the original was published. Much appreciated! Good for everybody and anybody who wants to write about art or understand how art texts came to be.

A book about two brothers whose father dies unexpectedly. This is the story of how they deal with the consequences, having seen only three other people besides him in their lives. That is all that can be said about this book without ruining the surprises the story has to offer. The story rolls along both delicately and terrifyingly, making this book shocking yet hard to put down. I’m pretty sure I read the last 20-30 pages without breathing. At least the woman sitting opposite me on the train looked quite worried when I came up for some air.

Roland Barthes’s essay on photography was first published in 1980 but it still rings true in 2018. Images still rule the world, a world where it is okay to advertise burgers with breasts but breastfeeding in public is still a taboo. Roland Barthes talks about images as things that characterise people in the way beliefs used to. They might make people more open and liberal but in some ways less authentic.

The winner of the Estonian novel competition 2017.

A book about people from small villages beside Lake Peipus and their revenge on each other and somehow on the Soviet system. The novel moves from 1944 to 1987, and follows how people take responsibility for their lives, with and without God, how they believe or don’t believe in the Soviet system and how they each have their own way of defying the authority of it. In this context, you see real events from the history of Estonia made richer through the addition of elaborate characters. The whole book is accompanied by text sensitive illustrations by Peeter Allik.

Published in Estonian and English by Eesti Kunstiakadeemia Kirjastus, Tallinn, 2017.

The book consists of visits to the working environments of 16 young Estonian artists, introducing them through interviews and photographs. I’ve always been interested in the spaces art has been made in. Or is being made. The pictures start to talk to you first about how different an environment is needed for artists to make their work in. Then the words open it up even more. The last interview with Maarja Tõnisson and Mihkel Ilus shows beautifully how a couple can work together in a studio which is adjustable to their needs at the moment.  And this book satisfies the curiosity of people who want to know more about each other. Yes, it’s enjoyable to see work that has come out of studios, but it’s also exciting to peek in the back door, and see what you might never see otherwise.

#6 “The Black Sun” by Paavo Matsin

Paavo Matsin likes to tell crazy tales. If you thought his last novel “Gogol’s Disco” (“Gogoli disko”) was bonkers, then you haven’t read “The Black Sun”  (“Must päike”) yet. At some time in the past, in Võru, things turn upside down as storks start to run the town, forcing people to ditch their clothes and build saunas for the upcoming visit of Queen Kristiina, who needs the air to be warmer than usual for her sex reassignment surgery. If this doesn’t sound too nuts for you then you should grab the book and dig deeper.

#7 “Contemporary Architecture in Tallinn. A Guidebook”

Compiled by the Estonian Centre of Architecture, Tallinn, 2017.

I mean, what else do you need from an pocket-size architectural guidebook? Good for both locals and people who come to explore Tallinn and want to take a peek outside the usual tourist attractions. It’s especially refreshing (for a local) to discover all the new architecture in town and to force yourself out of your regular routes. And for travelling readers, we all know that saying that when locals visit certain places they must be worth it.

(or anything else by Roald Dahl to be honest)

Yes, it’s a children’s book, but who decides when you’re too old to stop reading them? Never, I’m thinking. I re-read this old favourite last year and discovered that it’s even better than I remembered. A story about a little girl called Matilda, who hasn’t exactly been blessed in the family department. So she finds consolation in books, which help make her life right in the end. Like all of Dahl’s books, it has a moral hidden somewhere in the pages. That’s in addition to the fact that books are awesome and can save your life and make everything better. Roald Dahl has a way with words that is remarkable. He writes stories for children and grown-ups with a playfulness that sucks you in and enchants you completely. Roald Dahl’s books are accompanied by illustrations by Quentin Blake.

Elisa-Johanna Liiv (b.1992) is a Japanese culture student and an avid book lover With a soft spot for big books – they cannot lie.