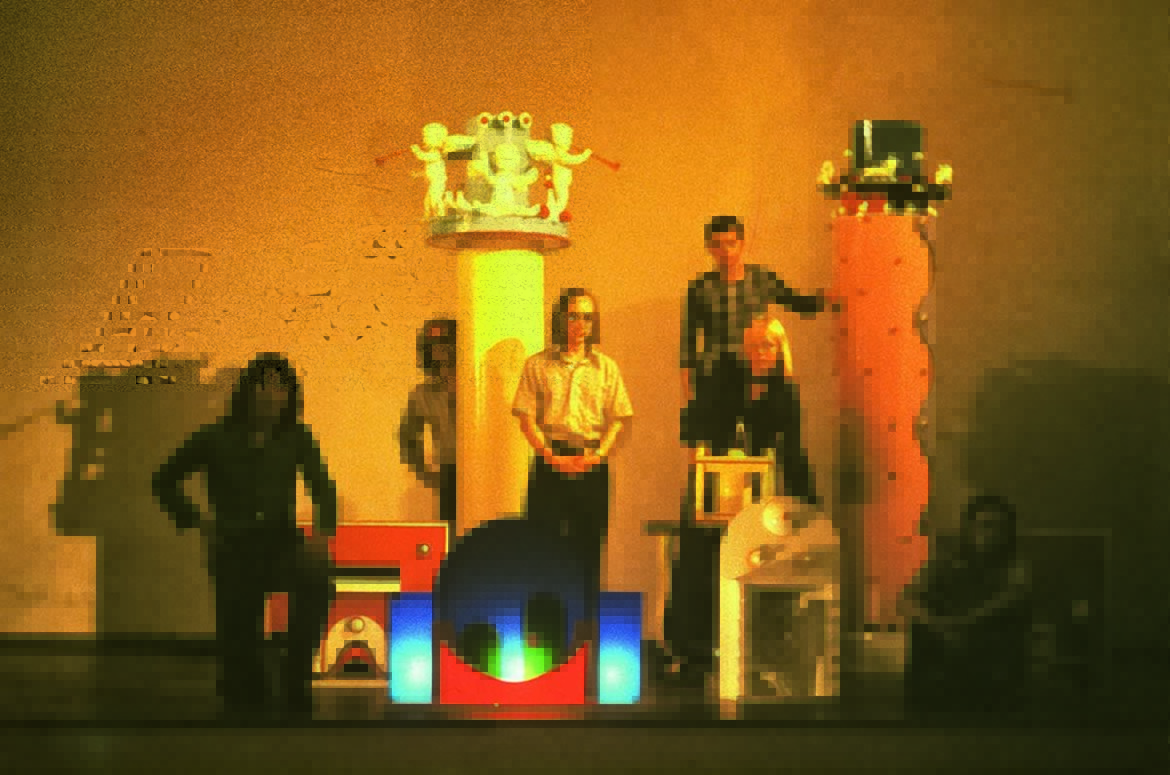 The small machine and friends*

Conversation with Kaarel Kurismaa in the Vabaduse Gallery in January 2015

Raul Keller (RK): You have been active in the art field for a long time, doing different things: can you keep them separate or are they all more or less the same?

Kaarel Kurismaa (KK): I have asked myself why I do all these things. My inner voice tells me they can either be kept separate or thrown together. That’s what I do.

RK: How did you come to produce objects for various undertakings and music events in the 1970s, in addition to being involved in sound, for example for the band Mess [Mess was an Estonian band 1974–1976, Sven Grünberg’s project, which was the first to use electronic sound fields systematically]? Did someone suggest that you might be interested in producing some objects?

KK: In the early 1970s I had amassed lots of material that I had realised in works. I listened to Mess’s rehearsals, I liked them and then I invited them to my place to look at the objects. The band had a song called Iron Hands. Helvi Jürisson’s poetic text was absolutely wonderful. Sven Grünberg was inspired to make his piece of music because of it. I found a work at home I had made in 1973: two plaster hands holding a small dwarf. I asked them to look at it and decide whether it suited their way of thinking. One song had a sentence, “Blue lights in the pond”, and I also had an object with blue light. I showed them this as well and we agreed that they would take it to the concert that took place in 1975 in the great hall of today’s Tallinn University of Technology. There was a yellow fountain in the middle of the room, spurting water, then there was the blue light object, plaster hands and something else. We had a few concerts like that in this venue, plus at the Pedagogical Institute, and Grünberg’s concert at the Vanemuine Theatre in Tartu. There were also several performances with Mess. My objects were linked with Grünberg’s later work as well.

RK: In the late 1990s you took part in the events of Metabor.

KK: Yes, with Kiwa. Especially memorable was the first concert, when we played together with much younger people who used modern devices to process the sounds of my machines. Repeated, mixed and fantasised. This happened in an abandoned hospital building. It even still had signs on the doors, “Nurse” etc, and under these signs the boys fiddled with their instruments: a wonderful environment. Later concerts took place in the old Dvigatel factory and lasted all night. This was an exciting period.

RK: We once travelled to St Petersburg together, to a fascinating big performance and art festival in the Manege. The upper floor was devoted to Estonian art and the lower …

KK: The lower floor was for international people.

RK: Our accommodation, a hostel, had a radio-record player. I remember how you switched it on. An enthusiastic approach to physical sounds.

KK: This makes me want to participate.

RK: Let’s talk about the object at the top of the escalator in the main post office in Tallinn which sometimes worked and sometimes didn’t.

KK: It was a large object of glass; a group of people put it together and it stood in the post office for about twenty years. Someone must have had enough of it and it was demolished.

Incidentally, when I visited an old friend, Jüri Ojaver, the post office thing came up in conversation, and what had become of it. Jüri lived in a former postal employees’ summer house by the seaside and he claimed to have seen bits and pieces lying around in the yard that could have once belonged to the post office object [the post office no longer exists, having been replaced by an H&M department store].

Jüri Ojaver (JO): I was then the caretaker-gardener of the Estonian Post summer house. I cannot remember these bits and pieces then, but people remembered seeing them. You don’t have any details left then?

KK: : I don’t, but I have smaller details and the small machine is ready to pulsate again. The model is still intact.

JO: It would be interesting to know where many such works ended up. If you don’t know, who does?

KK: I am not a hunter. The same happened with another work, plus another twelve have disappeared into thin air.

Kaido Ole: I am very much struck by how many works Kaarel has in public spaces. Has it occurred to you to do something, for example, concerning the percentage act? Everybody yearns for art whenever a new house is completed. You must have drawers full of things?

KK: It is a very attractive proposal, as I do have all sorts of things left over that I never used in the past. These can be imagined as tiny but also as huge. The post office object was undersize, the tram was about 10 m, and it still exists. Another object was 11.5 m, and was taken away, but is reputedly somewhere. If there is a place, I would gladly produce a little model and offer that. However, after that we would need to operate together with architects and interior decorators.

RK: Have your texts been published?

KK: They have, yes. Paranoia published two texts in the anthology of non-existent books [compiled by Kiwa, ;paranoia, 2014]. Some pieces have appeared in cultural papers and some other places. 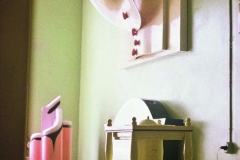 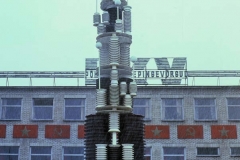 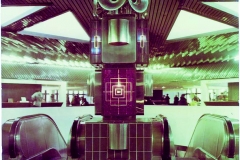 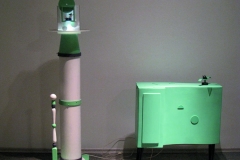 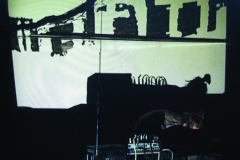 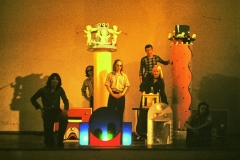 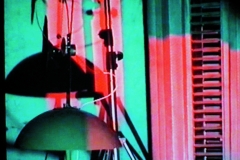 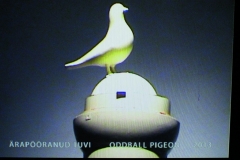 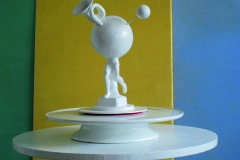 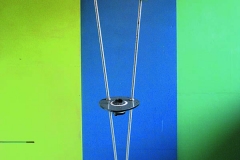 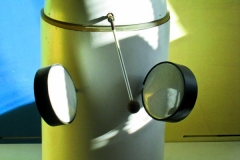