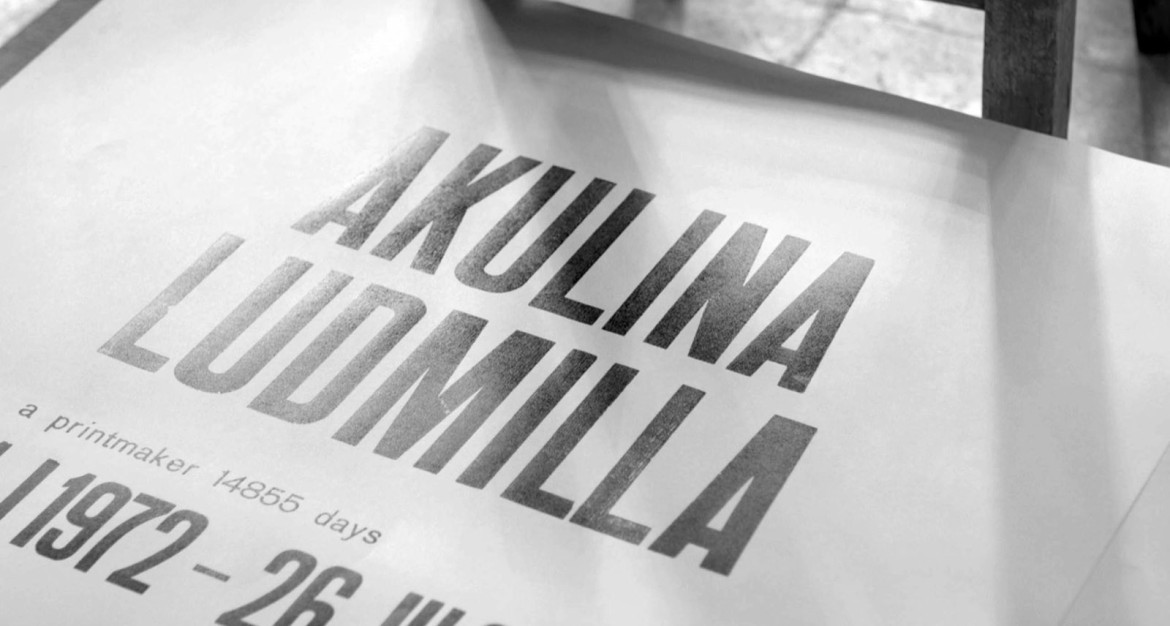 The extract above is from the video I made in 2005, the first art piece where I consciously started to think about our past and present as being guided by political economics. The first answer was the one I heard as a child in the 80s in eastern Finland, close to the Soviet border. As an adult I discussed this with a friend born in western Finland, whose father had given her the second answer. There is a significant political distinction as to which of the answers one gives a child.

Later I studied economics in the university, but I was not happy with the answer that the leading school, market economics, gave me. I still doubt whether the principal thought of the ‘invisible hand’ by Adam Smith is valid and sufficient [1].

The name of the town where I grew up is Joensuu and it has around 50 000 inhabitants. As a teenager, I imagined my geographical position in my body: I still see my imaginary self standing on a map of Finland on the spot where my home town is located. My face and nose are pointed to the south, my left arm is tied to my body and I can’t move the arm at all. The only movement I can make is to point my nose south or south-west. 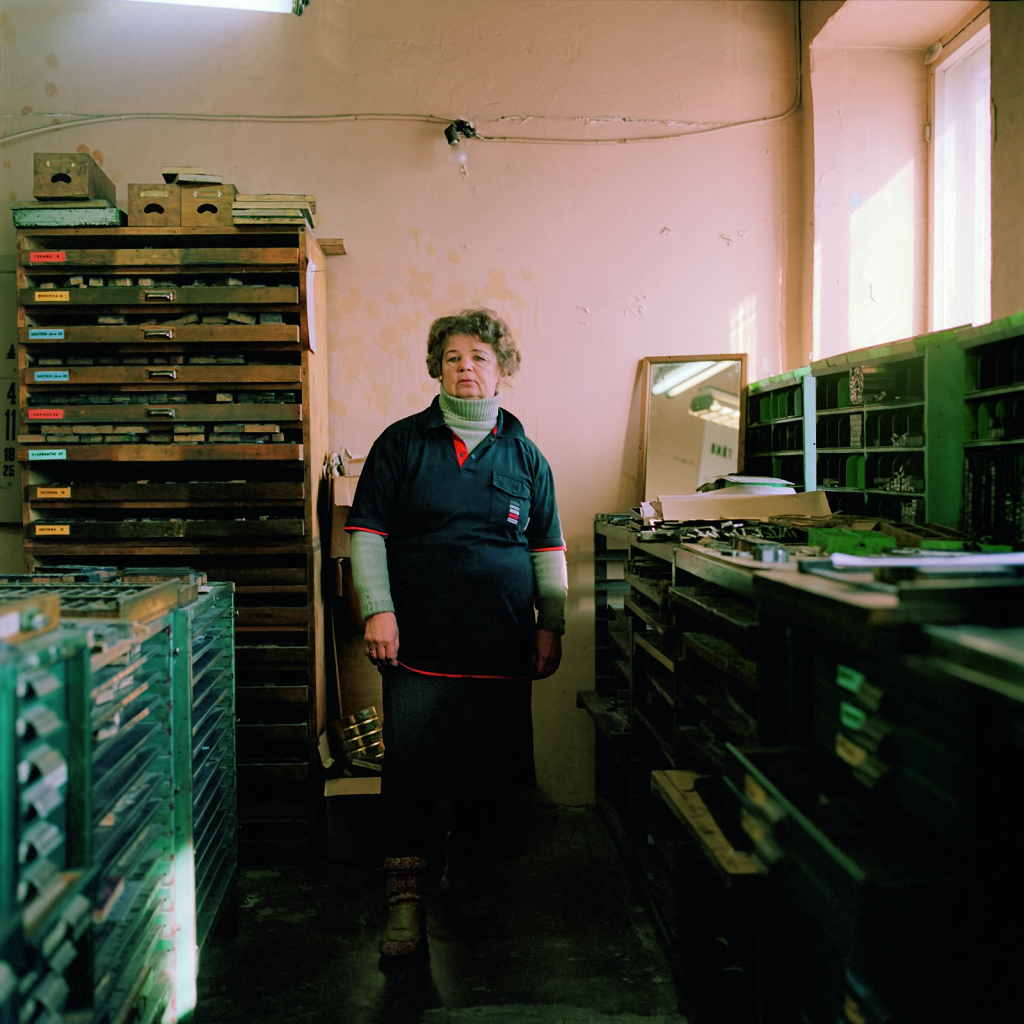 At my grandmother’s place, the Soviet border was within cycling distance. It was strictly forbidden to go to the border, and we did not even talk much about it. I felt there was something mysterious hidden beyond the no-man’s land: a place where my grandmother went to sell her stockings, and bought me a Miska-bear and once a Matushka. When I asked why the old ladies took a bus journey to the Soviet land, I got an answer: to find the missing corpses of their dead husbands who had died in the war.

If I think about my left arm, let’s say the side of the communists, it is still disabled in the geographical sense. A body has its memory of the border of the political economy, just as language has its border or fence, reflected in the answers above.

I think it was not a coincidence that in the 90s my home town was filled with racism, reflected in the headlines: its international reputation was denied and cleared away in ten years. During the sixties, Joensuu took down almost all of the architecture that reminded us of the Russian era. The attitude has changed; today I hear the Russian language in Joensuu as much as I hear it in Tallinn.

Estonia was even more distant to our family, which was wounded and made bitter by the physical, emotional and geographical losses from the war. But I learned early that Estonia was not as bad as the Soviet Union. When my parents were packing their bags to take a ferry to Estonia (they did it only once), I asked to go with them. My father refused, saying: “there is nothing there for kids, only misery.” The colour of the land of Estonia for me was light grey.

I got a souvenir, a wooden doll. A girl with blonde hair in a white dress with red braids in her hair. I drew a picture in my head: in this grey misery, girls my age were like the doll, blonde as wheat, wearing long white national costumes. Later I found out that the children of Estonia sang just as we did in Carelia: in a big choir under a big canvas tent that looked like the wings of a bat.

When I came to Tallinn as an art student in 1999, I felt an enormous tension between the different areas of the city, as if there were some lines that were not proper to cross. I felt the tension resonate in my body, unpleasant vibrations. Later I found out that the feeling came from the fact that some of the people spoke Russian, and some Estonian. As is common after a dictatorship, power had shifted and it had been decided that different languages belonged to different nations, even if they were located in the same spot.

In the place called Kalasadam, fishing harbour, I met a woman. She told me she was picking up bricks from the ruins of factories to build a home with her husband on the outskirts of Tallinn. I asked the woman, named Nina, to be my model. In my photographs, she is smoking a cigarette. Her hands are big and her face and body have the marks of life.

In January 2013 I started to work with this poetic encounter from 14 years ago and I went back to Kalasadam. The Soviet factories had been demolished. People were using the empty area for freetime activities, with kids and dogs and people jogging. There was a fish market, too. Soon there will be no loose dogs or children around. The city has sold the land to the private firm Prokapital, which plans to build 400 luxury apartments in the area.

In March 2013 in Tallinn I met Ludmilla Akulina, aged 58, who has worked as a printmaker for over 40 years, over 14,000 days. She uses the traditional Gutenberg method of printmaking, called letterpress, to make, for example, posters for artists having exhibitions. Eight years ago, when the print factory she was working for changed the system to a new one, she helped to remove the machines into a new place, and the wooden and metal letters and continued to work as she had done since 1972. There is not much of this good looking, quality artisan work left; in Estonia she is one of the few people still working this way.

I am doing a small research project on women living in post-communist times. There is a nice source, the painting collections at the Kumu Art Museum, that has helped me to understand how women were portrayed in Soviet times [2]. But what is the portrait of a woman in the post-communist era? What is the national costume of capitalism? How do our bodies resonate to economics?

So far, the blonde doll, the national portrait of a girl, has not appeared to me in real life, but it stays in my mind as a metaphor of a distant ideal. Today, for me, it represents the illusion of a child, and I can only find it in a fashion catalogue: pure, well-behaved and silent. A perfect model of a girl who will grow up to be a perfect consumer.

Jaana Kokko (1972), artist and PhD Student based in Helsinki. Together with Johannes Saar, she curated the exhibition Take care – Politics of Emancipation for the Amos Anderson Art Museum in Helsinki in 2010. See more at www.jaanakokko.com