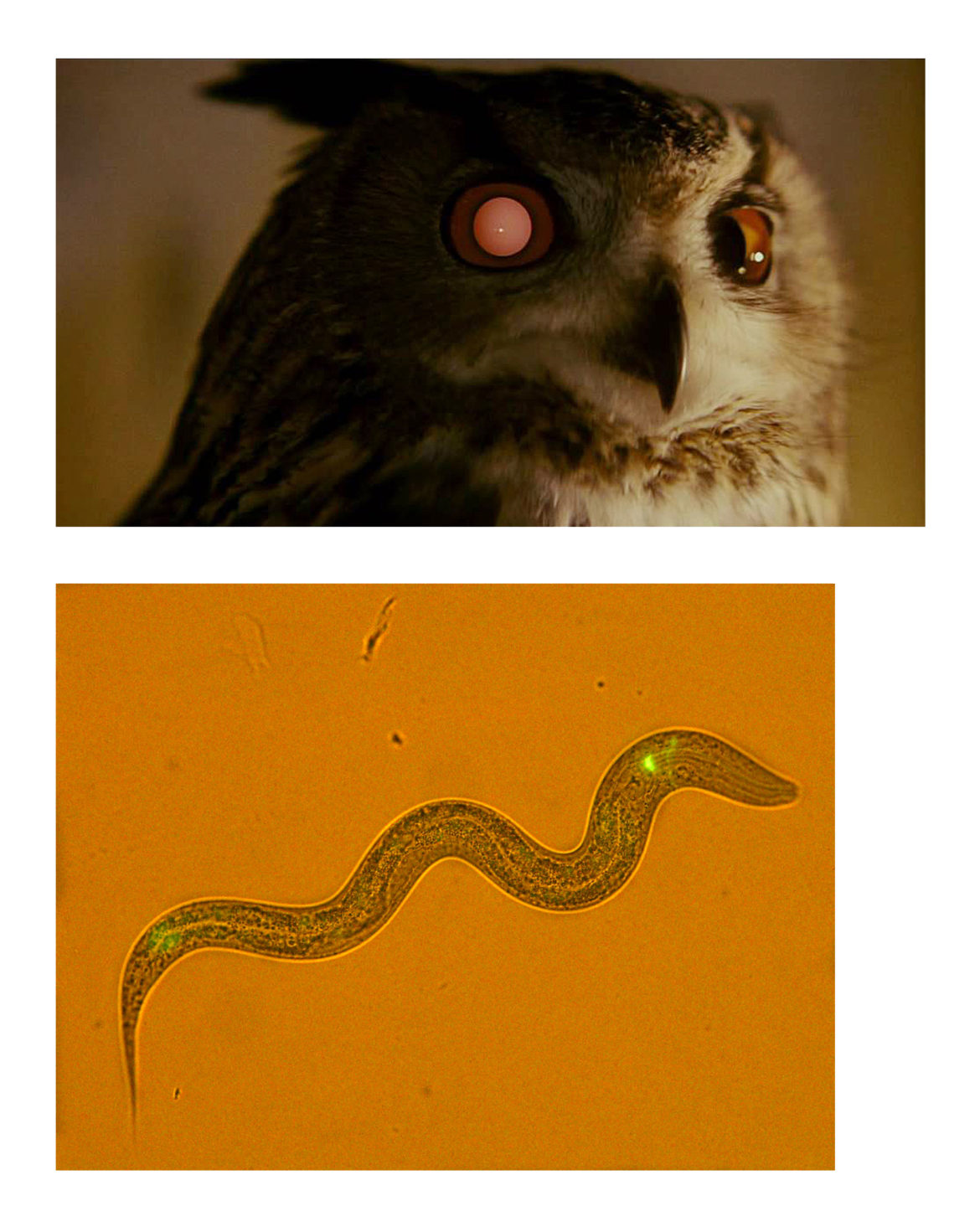 If Only You Could See What I’ve Seen with Your Eyes addresses the emerging relationship between visual culture, big data-driven industries, and the ecology of the world today. Currently, almost all aspects of the human and non-human are registered or modelled by software on an environmental scale. Collecting and processing data has transcended the limits of our planet, and have become tools used to map surfaces on Earth and beyond. As a result, new visual languages and pictorial material are continuously being generated in enormous quantities at high resolutions. This intense visual production is radically expanding the domain of what is visible to us as humans. We can now see the surface of Mars, and the shapes of individual neurons in the bodies of lab-test worms can now be modelled in great detail. The scope of data sets is enormous: satellite images of all major storm patterns from the last thirty years, millions of 3D embryo and MRI scans, hidden camera footage of wildlife, databases full of human faces and DNA strands, etc. Just like hydrocarbons, or rare earth minerals, these collections of visual data are another resource that is being extracted from the environment to be sold or utilised.

Novitskova’s objects are far from unconditionally stabilised within the realms of sculpture, photography or installation; instead, they are rather liminal. Erected previously mostly within rigid white cube environments, and increasingly presented in more dispersed iterations than seen here, Novitskova’s objects act with a certain sense of alien otherness. Standing scattered in gallery spaces, too uncanny to fully belong to our present world, but recognizable in their imminence, they are bound together as pan-historical curiosities.

Pinpointing the contemporaneity – or archaic tendencies or even futurist ideas – in Novitskova’s practice is therefore a rather ambiguous act: when approached through the choice of materials – mostly polymers with variable melting points combined with ready-made objects, video, light and sound – it’s highly characteristic of the production culture of the current day. It’s also characteristic of the physical bodies of those machines that process data. However, when looked at in terms of the content they carry, we might want to reconsider and place them as part of another, long-passed realm that is known to us through archaeological excavations and fragmentarily collected pieces of materiality from a particular time. Novitskova, rather than commenting on the observable moment, transforms these various incarnations of data from different eras over many millennia into an immersive environment that depicts the world to come.

In terms of our use of language, Hito Steyerl suggests that we are living in the times of the Data Neolithic: “The vocabulary deployed for separating signal and noise is surprisingly pastoral: data ‘farming’ and ‘harvesting’, ‘mining’ and ‘extraction’ are embraced as if we were living through another massive neolithic revolution, with its own kind of magic formulas.”[1] By pointing this out, Steyerl places us at the dawn of the culture: what is understood to be characteristic to the beginning of our civilization might now be found reoccurring through the activities defined by language. Even if it’s not the Data Neolithic – or rather if the coming generations collectively decide to give it another label – then we are undoubtedly at the dawn of something transformative. This time, in comparison to every previous epoch since the beginning of the Enlightenment, we might actually look back and inside rather than towards the future. What we are about to see is something that has always been there but impossible to see using the always stationary naked eye: it is the surface of Mars, molecular structures of proteins, shapes of individual neurons in the body of a lab-test worm, satellite images of all the major storm patterns of the last thirty years, millions of 3D embryo and MRI scans, hidden camera wildlife footage from all over the planet, databases full of human faces and DNA strands.

If Only You Could See What I’ve Seen with Your Eyes aims to observe this matter closely, with the necessary tools now available. The exhibition takes the visitor from the conventional surroundings and comfortable mode of viewing art, several millennia into the future, placing him/her in a claustrophobic space divorced from its initial purpose. Encounters here will occur between carriers of both human and synthetic eyes. The work is not about what you see, but about what you might experience while navigating the space: an unsettling sense of collapse that has already taken place or is about to, and the resulting hybrid beings which are perhaps looking back at you, following your every step. A time capsule where visual artefacts from the current moment, fossilized in synthetic resin, might get re-discovered and then studied in the distant future, when the world as we know it is no longer there.

Kati Ilves (b. 1984) has worked as a curator of contemporary art at Kumu Art Museum. She is the curator of the Estonian pavilion at the 57th Venice Biennale, displaying works by Katja Novitskova.