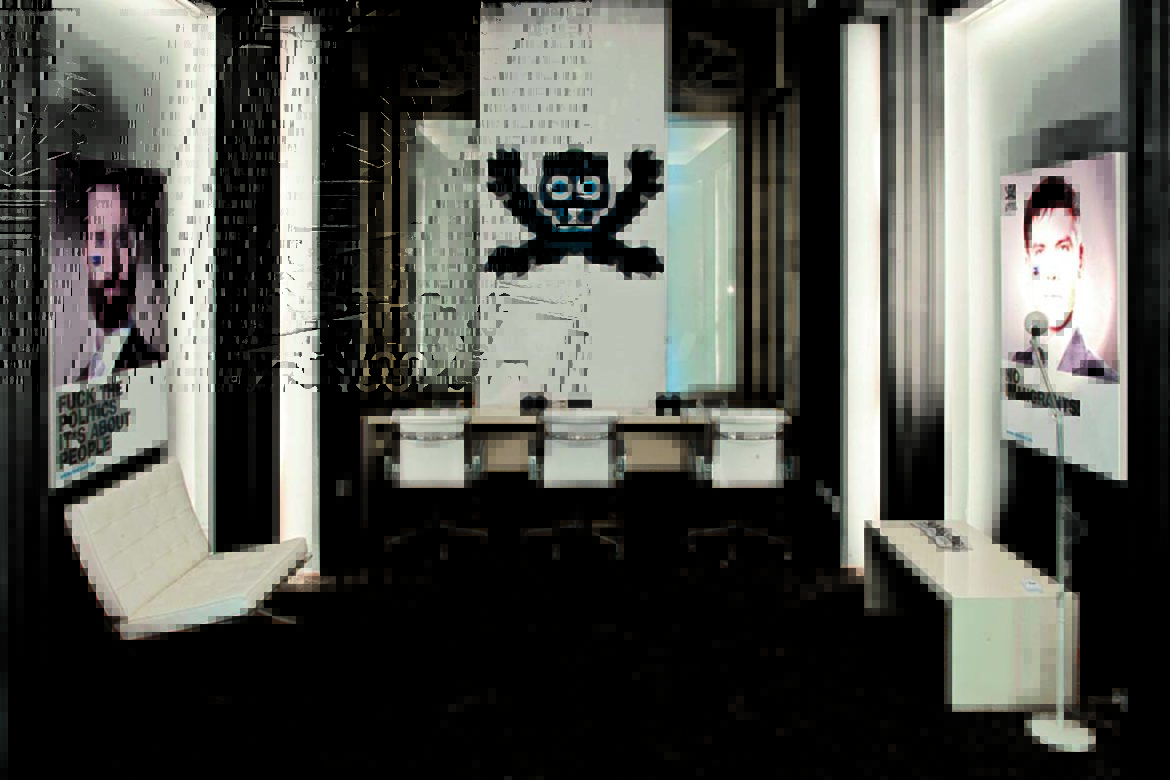 Everybody talks about weather, music and politics!

Between 18 and 28 June 2015 Prague became the Mecca of theatre and performance art professionals, students and the general public, with the 13th Prague Quadrennial of Performance Design and Space. The PQ Artistic Director Sodja Lotker commented on the continuous popularity of the event, the topic Shared Space: Music Weather Politics, and the most intriguing trends in performance space design.

The Prague Quadrennial of Performance Design and Space is taking place for the 13th time. What is the secret of the long life of the quadrennial?

The Prague Quadrennial (PQ) is a unique event since it is the largest theatre exhibition in the world. I think one of the reasons behind the long life of the quadrennial lies in history: in the 1960s Czechoslovakia was the heart of inventive fresh performance design and concept in theatre. During the 1970s and 1980s one of the PQ’s central functions was to be a meeting point for theatre professionals from both West and East. Prague, on the border of different political worlds, every four years provided at least some kind of contact and communication between professionals;it was a place to experience the most up-todate theatre design ideas and simply to meet colleagues and spend some time in an inspirational environment. Nowadays I think the importance lies in the PQ structure: we have the International Exhibition of Countries and Regions, providing an opportunity for both professionals and students to display their creations. This year 78 countries are represented, with almost 1000 artists.

How has the PQ managed to keep up with the changes in the field of performance design?

I would say that there are two major changes in the way we see and think of performance design. Firstly, more and more performances are leaving traditional theatre buildings to find stages in a variety of public and private spaces. Secondly, more often we see situations where the performance designer becomes an organizer of space: not much is built in the sense of traditional scenography but a lot of attention is devoted to the meaning and contextualizing of space. Since the 1990s PQ has tried to broaden the understanding of what scenography/performance design is and what it can be. We have shifted from standard drama, ballet and opera to new genres, such as interventions, installations, media and technologies. Instead of being simply an exhibition it has become more of an event incorporating workshops and performances. I think the platform as meeting point for theatre professionals has not been lost, but the PQ has definitely become more open and accessible to the wider public.

Yes, spatially the PQ 2015 is very different: the main sections (the Section of Countries and Regions and the Student Section) will be located at several venues located in the very centre of Prague, which have different architectural characters. We will have the rich baroque interiors at the Colloredo-Mansfeld Palace, as well as the Clam-Gallas Palace, St Anne’s Church and the Kafka House. I hope the historical interiors have been inspiring to curators and teams of national exhibitions. But as in every old building there have been many limitations and worries regarding the weight and measurements of the installations. You simply cannot place tons of material on 18th century wooden parquet… And, as I said before, I hope the new and more central locations help to bring the PQ closer to the Prague inhabitants and visitors.

The subject of the PQ 2015 is Shared Space: Music Weather Politics. Going through the exhibitions it looks like music and weather have been more inspirational topics…

(Enthusiastically) Except for the Estonian exhibition!

Yes, except for the Estonian exhibition, Unified Estonia, the subject of politics seems to manifest itself rather discreetly compared to different studies of sound and climate.

Actually it never was our intention to have exhibitions commenting directly on current daily political situations. In the PQ 2015 context, politics can be reflected upon in the widest sense of the word. Here politics means more the ‘why’ of what we do (scenography, installations, interventions etc.), as well as the overall political, social and cultural situation which creates the reality we work in. Art, ethics and Mother Nature influence our lives on a daily basis and politics/ethics is just one aspect that shows how a specific worldview, specific culture and issues they deal with influence the artist and designer. In this context, quite a number of exhibitions deal with politics/the political and cultural history, the legacy of previous generations. I am very anxious to learn more about Unified Estonia. Unfortunately I haven’t seen the event, but from the photos and exhibition synopsis I find the whole idea most interesting, intriguing and definitely most straightforwardly public: in the political and spatial senses.

In addition to Unified Estonia, which exhibitions/ events have most engaged your interest?

I am greatly interested in the exhibitions of what we used to call ‘Eastern European’ countries: Poland, Bulgaria, Slovakia, Romania, Serbia etc. I personally see there a strong tendency to merge conceptual, precise and innovative thinking with poetic, even somewhat romantic thinking. And a new openness. For the first time these exhibitions seem to have something in common that is unique to the region. On Monday, 22 June – five days after the press conference and interview with Sodja Lotker – at the Archa Theatre, the awards for the Prague Quadrennial 2015 were presented to this year’s winners. An international jury comprised of Antonio Ara.jo, Kirsten Dehlholm, Eloise Kazan, Dmitry Krymov, Radivoje Dinulovic’, Joslin McKinney, Katrina Neiburga, Dominic Huber and Kamila Pol.vkov. awarded the main PQ Award, the Golden Triga for the Best Exposition, to the project Unified Estonia. The outstanding nature of the project was mentioned repeatedly, as were the project’s farreaching implications for what it is possible to do with performance design when we take the essence of theatre and apply it to the social and the political. 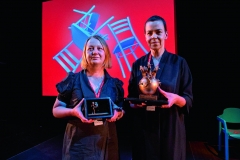 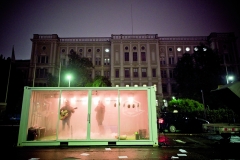 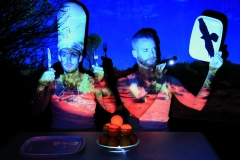 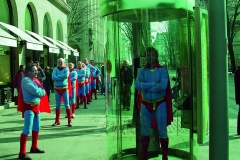 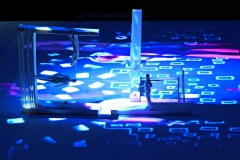 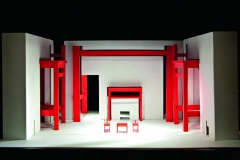 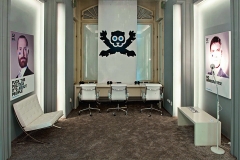 tagged in Kerttu Männiste, The Prague Quadrennial of Performance Design and Space
Share:

Kerttu Männiste (1986) has an MA in theology. She works as a curator at Kadriorg Art Museum, researching the relations between visual art, performance arts and memory institutions.